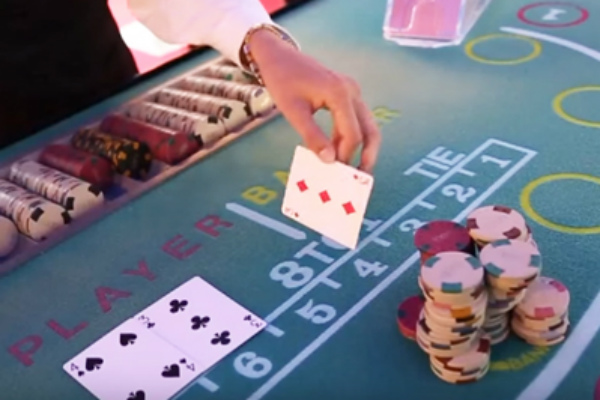 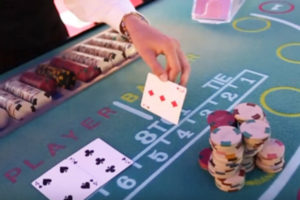 Japan.- The Nagasaki prefecture in Japan has launched a request for concept process for a casino resort at the Huis Ten Bosch theme park in the city of Sasebo. To date, it has received three submissions from organisations interested in constructing the resort.

In December, Nagasaki governor Hodo Nakamura said his administration planned by March this year to have implemented policy regarding the construction of an integrated resort (IR), a large-scale casino complex with hotels, shops, entertainment and other amenities.

The Nagasaki prefecture indicated last month that it was looking for an IR  investment of up to JPY550 billion (€4.5 billion).

Other companies still have the chance to take part in the request for concept, according to the local authorities.