The Philippines: Illegal POGOs are recruiting workers and operating without a licence | Focus Asia Pacific 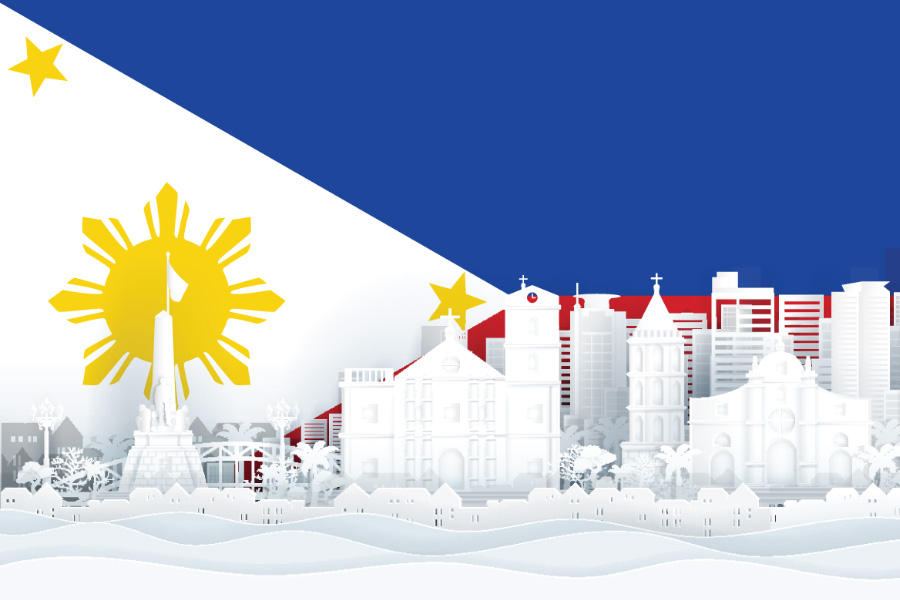 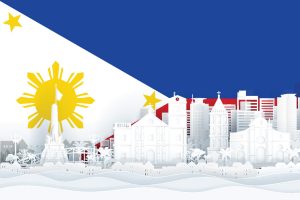 PAGCOR said Chinese companies were operating as illegal POGOs without a licence.
by franz

The Philippines’ government has issued a warning about illegal POGOs operating in the country after a Taiwanese worker was hired and kept as a slave worker.

The Philippines.- The Department of Labor and Employment has issued a warning over illegal POGO operations in the country after a Taiwanese worker claimed he was hired by a Chinese online gambling company and then kept as a slave worker until he was rescued by police.

The Philippine Amusement and Gaming Corporation (PAGCOR) has also reported that certain Chinese companies were operating in the country as POGO without a licence.

POGOs are online gambling companies that operate in the Philippines but offer their services to customers outside of the country.

In March, the government called POGOs to register for an electronic reporting system following an amendment to the Philippines’ Anti-Money Laundering Act of 2001.