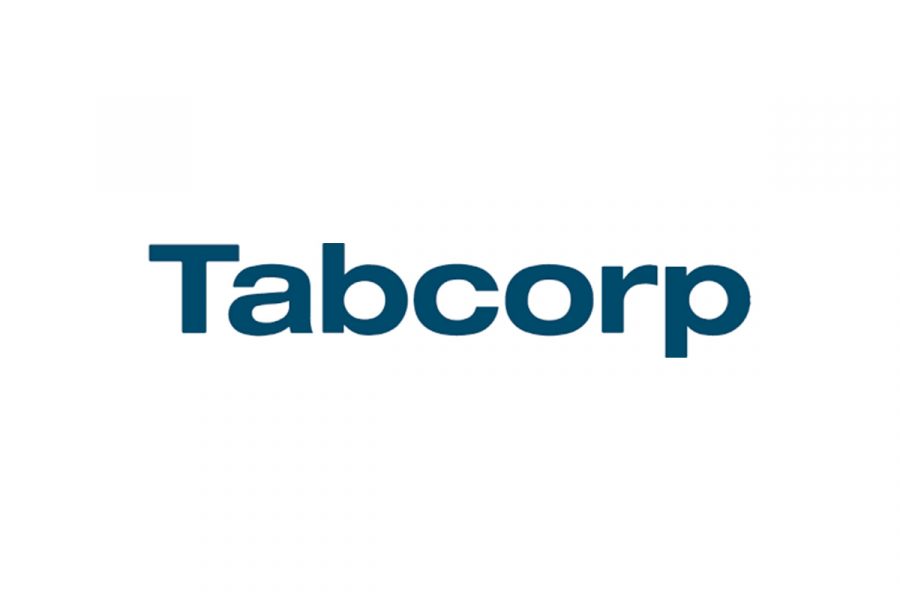 In July, Tabcorp announced the spin-off of its businesses into two separate companies.
by franz

During its annual general meeting Tabcorp announced the possible boards for its Lotteries & Keno and its Wagering & Gaming businesses.

Gregg is proposed to chair of the Lotteries & Keno business and would be joined on the board by directors Harry Boon and Anne Brennan following the demerger. Sue van der Merwe, the current managing director of the division, would be CEO and Adam Newman chief financial officer.

Gregg announced that Patrick McGlinchey would serve as chief legal and risk officer and co-company secretary.

Meanwhile, Wagering & GamingCo, which will cover wagering, media and gaming services, will be led by Adam Rytenskild as CEO and Bruce Akhurst as chairman. They’ll be joined by David Gallop, Janette Kendall and Justin Milne as non-executive directors. Dan Renshaw will be Wagering & GamingCo’s chief financial officer upon demerger.

The appointments are subject to the demerger being successfully executed and to regulatory approvals.

Tabcorp announced the demerger back in July. The company said it would provide shareholders with the ability to value each business on a standalone basis, with a potential market re-rating of each.

According to Tabcorp, the demerger process is expected to incur between AU$225m to AU$275m in one-off separation costs and nearly around AU$40m to AU$45m in ongoing incremental costs.