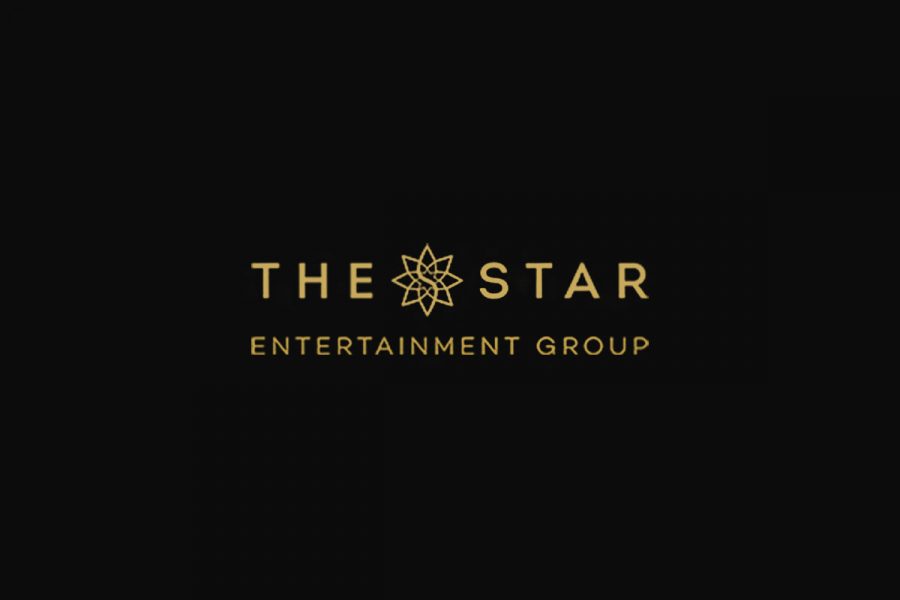 The New South Wales Independent Liquor & Gaming Authority (ILGA) has confirmed that public hearings will be held next year as part of The Star Casino’s licence review.

Australia.- The Star Entertainment remains in the spotlight with the ILGA now confirming that it will carry out a series of public hearings early next year as part of a review of the casino operator’s licence. In September, the regulator had asked Adam Bell SC, the counsel assisting the NSW inquiry into Crown, to conduct a review into The Star Sydney.

The review, required by the Casino Control Law, will decide whether The Star Entertainment is working within the limits of consistency and if it is suitable to continue holding a casino licence. Public hearings will start in March 2022. Bell will share the results of the investigation with the New South Wales regulator by late June 2022.

Through a statement, the casino operator said: “For the 30 June 2022 testing date, The Star will be able to annualise its 2H FY2022 earnings for the purpose of calculating its financial covenant ratios and it has also received an amendment to the gearing and interest cover ratio metrics, which provide additional headroom.”

They say that between 2014 and 2021 the firm wooed high-rolling gamblers who were allegedly linked to criminal or foreign-influenced activities.

Star Entertainment Group, however, has responded to claims by media outlets and said the assertions were misleading and that it “will take the appropriate steps to address all allegations with relevant state and federal regulators and authorities.”

The company said the reports, findings and outcomes from the review were considered as it adopted an updated Anti-money Laundering and Counter-terrorism Financing (AML/CTF) Program as a priority in October 2018.

Star Entertainment also said it undertook a programme of work to enhance its AML compliance framework, under its board’s oversight.