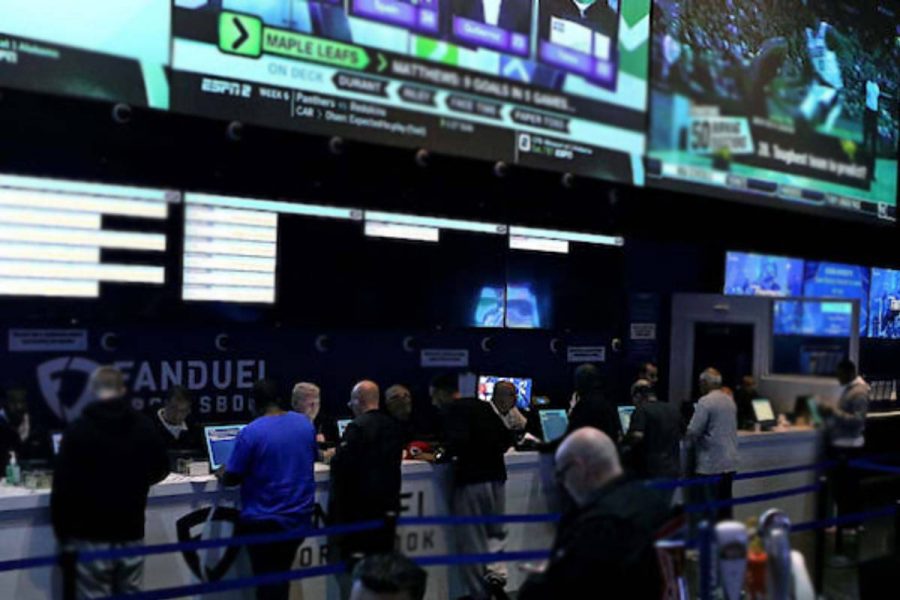 Australian bookmakers have been breaching NSW advertising laws.
by franz

Marcel Savary, the compliance director of the New South Wales regulator, has revealed that since the beginning of the year 14 sports betting operators have been fined for illegally advertising their services.

Australia.- Marcel Savary, compliance director of the Liquor and Gaming NSW, revealed that some gaming companies are ignoring the state’s gambling advertising laws. According to the Betting and Racing Act, bookmakers in Australia are not allowed to offer any incentives to for customers to open a betting account or place bets, but 14 operators have been fined for breaching the rules this year.

He said the regulator will continue to monitor gaming companies’ compliance and will take action to stop and prevent violations. A week ago, the regulator fined SportsBet AU$135,000 for violating the New South Wales Gambling Advertising Act between October 2020 and March 2021.

The company is currently the largest online sports betting operator in the country. It has advertised on social networks such as Facebook, Twitter and Instagram to provide its customers with opportunities to win bonus bets worth AU$10,000.

Sportsbet admitted to sending unwanted advertising information to customers via email even after they unsubscribed from promotional materials. It was the third time Sportsbet has faced a fine. The company was fined AU$22,000 for violating advertising laws in March 2021. In each incident, the sports betting company attributed the violations to human error or negligence.

The announcement was made by Philip Crawford, ILGA chair, who welcomed Eldershaw for a three-year term. Crawford praised Eldershaw’s experience and said she “brings a wide array of skills which will be a great asset to ILGA.”

Eldershaw will replace Nicole McWilliam, whose term has finished, to brings the board’s membership back to eight. She is a barrister admitted to practice in New South Wales and in the High Court of Australia. She completed a Bachelor of Laws in 2004 and earned a Bachelor of Nursing in 1995.