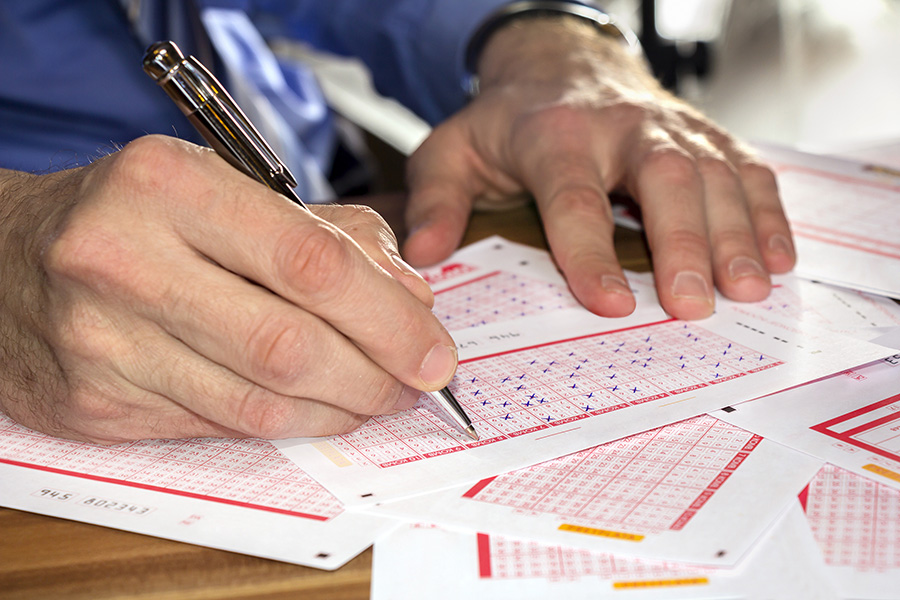 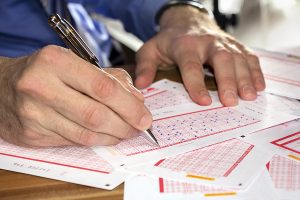 A California Lottery will offer more than $116 million in draws to promote vaccination.
by franz

The Korea Lottery Commission has reported that lottery sales for the first half of the year grew 12.6 per cent, setting a new record.

South Korea.- The Korea Lottery Commission has shared financial results for the first half of the year, reporting record lottery sales of US$2.5bn, up 12.6 per cent year-on-year.

According to Korea JoongAng Daily, lotto accounted for 86.5 per cent of all lottery tickets. However, there was a surge in pension-type lotteries that pay winners with annuities. In the first half of the year, sales of such lottery tickets reached 142.2 billion won, an increase of 66.4 per cent.

This was the largest year-on-year H1 increase since this type of lottery ticket was launched in 2012.

A change in the runner-up prizes has also increased interest in the lottery. Previously, four runner-ups received a single bonus of 100 million won. This has changed to eight runners-up, who win 1 million won per month for 10 years.

Tax revenue from Kangwon Land Inc plummeted 83.3 per cent from KRW357.8bn to KRW59.9bn in 2020. However, that figure was twice as much as South Korea’s 16 foreigner-only casinos combined. Kangwon Land accounted for 14.8 per cent of the country’s 2020 gambling tax revenue.

Gaming tax revenue from the rest of the casinos declined 79.7 per cent to KRW21.9bn. South Korean casinos also need to make contributions to a number of funds. In 2020, such donations totalled KRW322.6m.