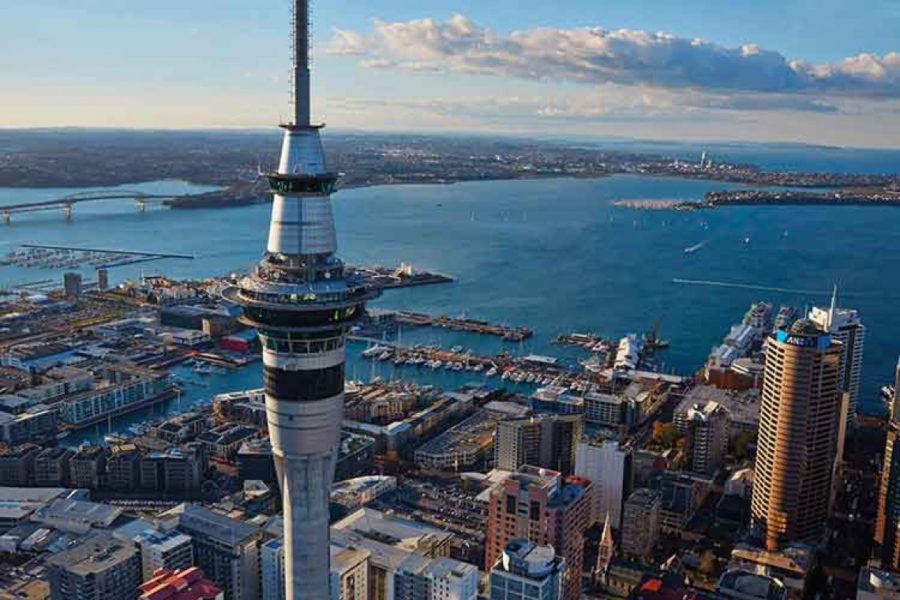 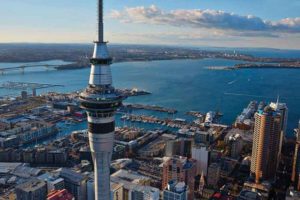 New Zealand.- One week after closing the doors to its properties due to Coronavirus, Skycity Entertainment Group has announced that it will lay-off 200 workers in order to reduce costs.

After the government raised the alert level from 2 to 4, SkyCity immediately closed its New Zealand casino and entertainment facilities in Auckland, Hamilton, and Queenstown.

The company is anticipating losses of around NZ$90million (US$53million) in revenues per month until its casinos reopen and announced that it had begun the process of laying off around 200 employees.

According to Inside Asian Gaming, Skycity also announced that executive salaries will be cut by between 20 per cent and 40 per cent with CEO Graeme Stephens, CFO Rob Hamilton and COO Michael Ahearne all taking 40 per cent cuts.

The board has also volunteered to cut its fees by 50 per cent in 2020.

“This is a storm we could, and would, weather if we were to re-open within a few months in a pre Covid-19 world,” Stephens said.

“Unfortunately, the impact of Covid-19 is not limited to the short-term consequences of closure. Even when we fully open, we reasonably expect that weaker economies, lower personal disposable income and changed entertainment habits, as well as longer term travel restrictions, will result in us recommencing as a smaller, domestically focused business,” he added.