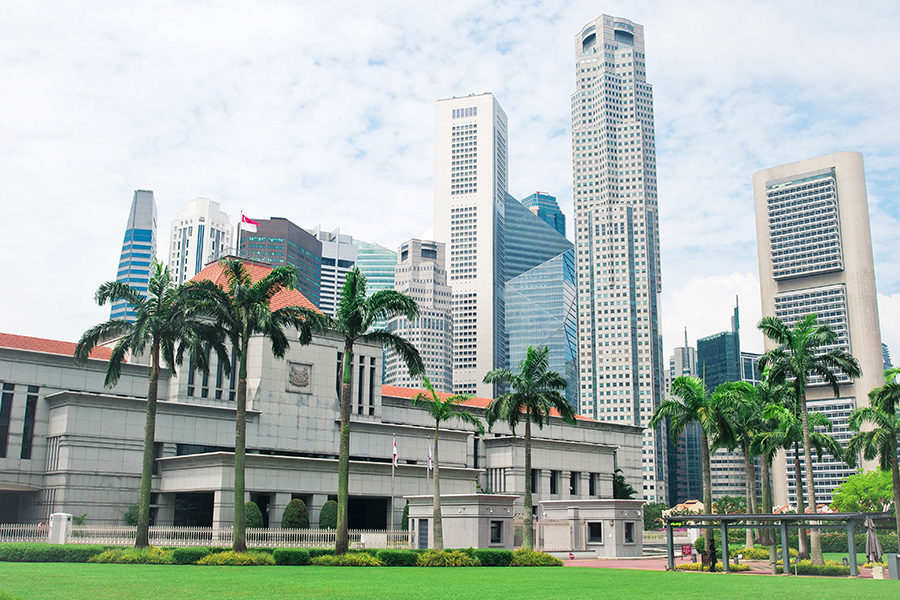 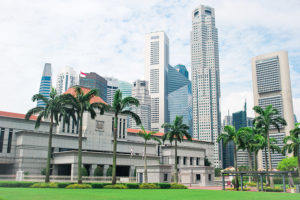 The appeal was filed in June following a January court decision against Bloomberry.
by emmar

The Singapore Court of Appeal has stood by earlier decisions regarding Bloomberry’s appeal against a reward granted to GGAM.

Singapore.- Casino operator Bloomberry Resorts Corp says the Singapore Court of Appeal has rejected an appeal made by two of its subsidiaries.

The appeal was filed in June after a court decision to reject Bloomberry’s petition against the enforcement of a $296m award decided by the Arbitration Tribunal.

The tribunal ordered two Bloomberry units to pay US$296m to Global Gaming Philippines following a case brought for wrongful termination of a management services agreement in 2013.

According to Bloomberry, the case is now subject to a separate appeal that remains pending with the court of appeal.