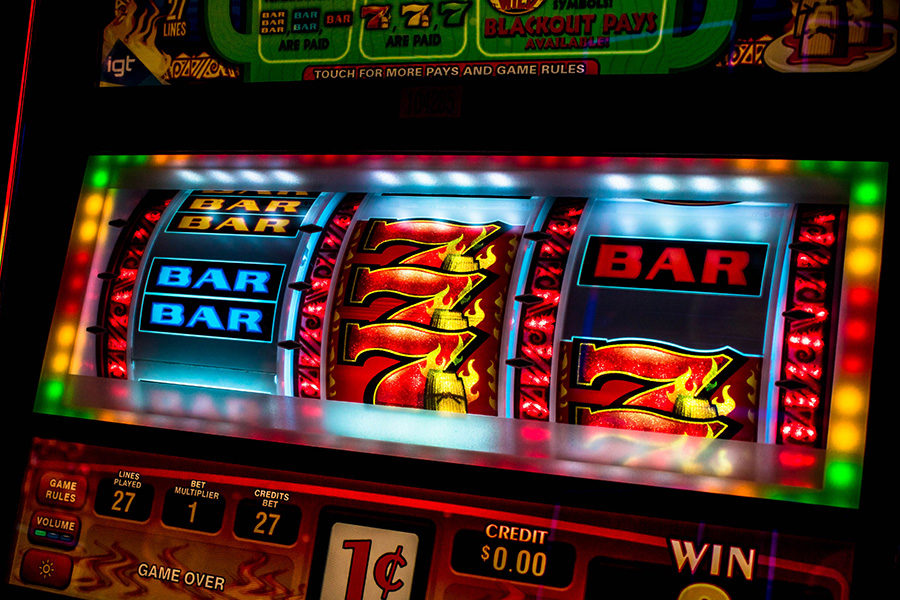 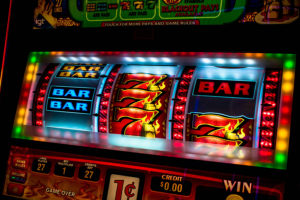 The Japanese entertainment giant said the government and corporations are working to avoid a worst-case scenario in the spread of COVID-19.

Japan.- Sega Sammy Holdings Inc said it would implement a “sound cash management” strategy on new Integrated Resort (IR) projects, and that the industry is working to avoid “worst-case scenario” amid the COVID-19 crisis.

It has announced it is looking for a partner to secure a bid to operate a resort in the city of Yokohama.

But in a briefing for analysts and investors this week on its financial results for the year ending March 31, executives from the Japanese entertainment giant said it would exercise caution.

Sega Sammy chief operating officer Haruki Satomi said: “It is believed that both the government and corporations are working to avoid the worst-case scenario in the spread of Covid-19, and we also intend to carry out sound cash management.”

By worst-case scenario, the company refers to the chances the Covid-19 outbreak may affect government plans to see the first IR open doors by 2025. It is also considering potential future outbreaks that could impact the industry again.

The executives mentioned overseas casino operators had “suffered enormous damage,” and that their efforts to get into the Japan IR market might be “suspended in the future.”

Earnings for the year hit US$13.8 billion, representing a 421 per cent year-on-year increase.