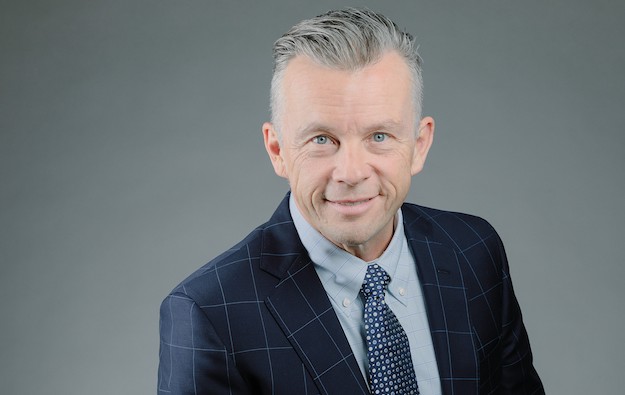 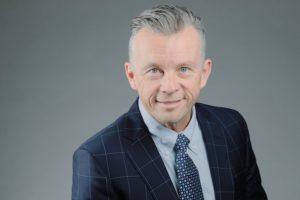 Scott Winzeler is the new CEO of Sega Sammy.
by silajmat

Japan based gaming company promotes Chairman and Chief Executive of its US division to the top job.

Winzeler takes on the role having served as Chairman and Chief Executive of company subsidiary Sega Sammy Creation USA Inc.

“Scott’s experience in the gaming industry and in Japanese business will be a major asset as we move forward in expanding our global market” reach, Sega Sammy Creation said in a press release.

Winzeler has over 25 years of experience in the gaming industry including a spell as managing director of the Asian operations of casino supplier International Game Technology Inc.

“This change in organisational structure will allow us to more efficiently communicate the needs of our casino operator customers with the development team and accelerate our product development efforts,” Winzeler said.