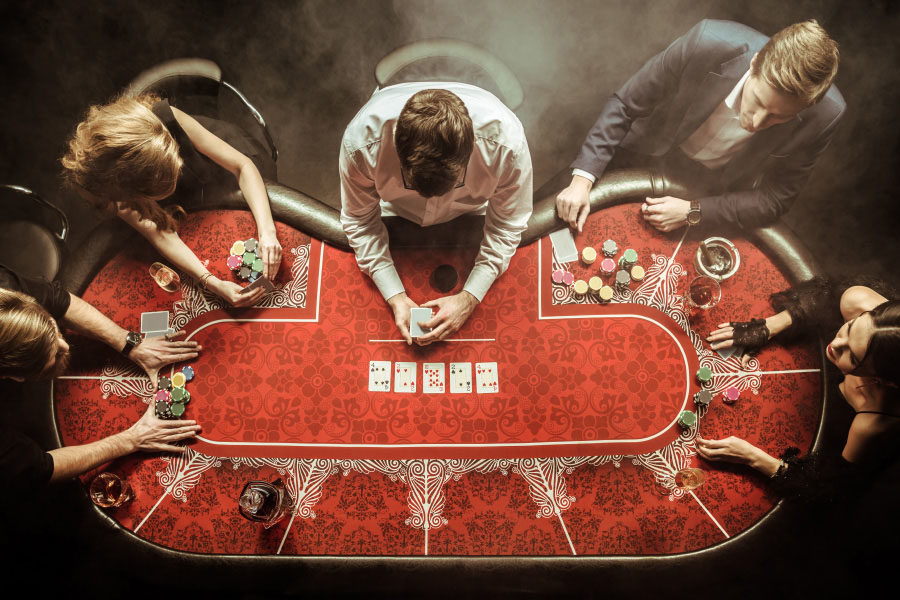 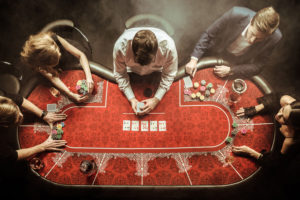 The government has warned POGOs leaving the country must still pay tax debts.
by paulak

Two Philippine senators have asked for allegations of unoffocial payments from POGOs to be investigated after Foreign Affairs Secretary’s tweet.

Philippines.- Senators are calling for an investigation after Secretary of Foreign Affairs Teodoro L. Locsin Jr. said in a tweet that Philippine offshore gaming operators (POGOs) have paid taxes, but did so “under the table”.

He wrote in his certified official profile on the social network: “The tax-evading POGOs did pay out as you must suspect but under the table which puzzled them. Usually they line up in a revenue office and pay up but this was special: collector whose affiliation to any department was kept a mystery turned up himself like home pick up.”

Following Locsin’s message, two senators have asked for the allegations to be investigated.

Senator Joel Villanueva has suggested the Bureau of Internal Revenue (BIR) should investigate the existence of the mysterious “collector” the Secretary mentioned, and Senator Francis Pangilinan has proposed the Senate investigate the issue, Inquirer reported.

Locsin’s comments came on a week in which the Philippines Government said POGO’s that had left the country after not being able to resume operations due to tax debts would still be still liable for those compromises.

The BIR has estimated it should be receiving about P20 billion (USD399million) per year from POGOs, while companies paid little over P6 billion in 2019.