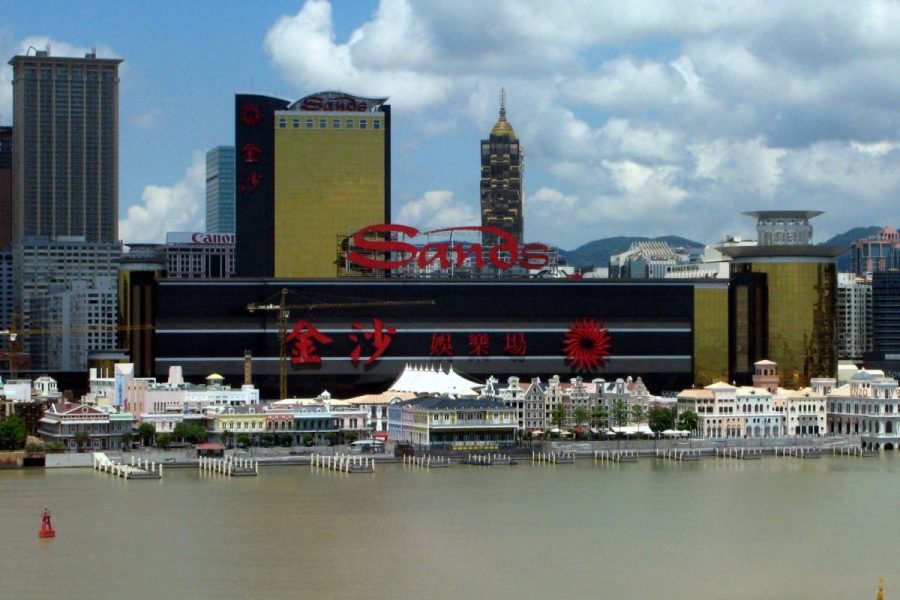 Sands China continues to be impacted by the Covid-19 pandemic.
by franz

Sands China has reported a net loss of US$423m for the third quarter of 2021, compared to a loss of US$166m in the previous quarter.

Macau.- Sands China has shared its financial results for the third quarter of the year, revealing a higher net loss of US$423m. Despite an increase from the previous quarter, the figure is an improvement on the US$562m loss recorded a year ago.

The casino operator’s revenue for the third quarter declined 28 per cent sequentially to US$611m. However, it was still a 265.9 per cent improvement when compared to the US$167m recorded in 2020. Adjusted property EBITDA during the third quarter was US$32m.

Robert Goldstein, Las Vegas Sands’ chairman and chief executive, said: “We remain confident in the eventual recovery in travel and tourism spending across our markets.”

Analysts at JP Morgan Securities said Sands China’s GGR was down 37 per cent quarter-on-quarter but that non-gaming revenue declined by only 4 per cent, mainly due to retail. 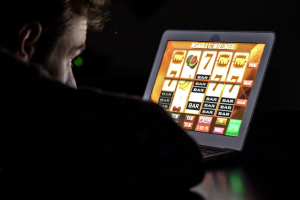 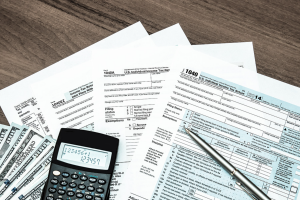 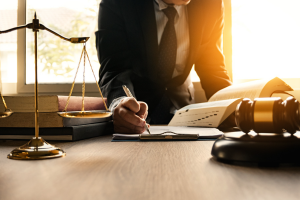 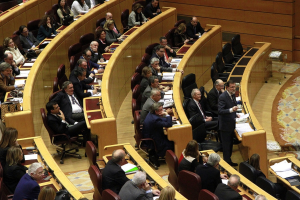 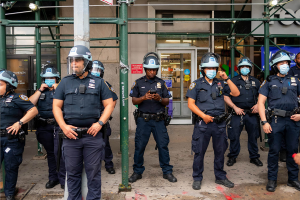 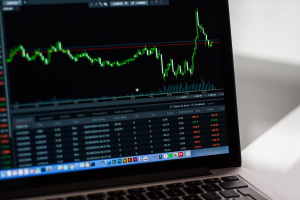