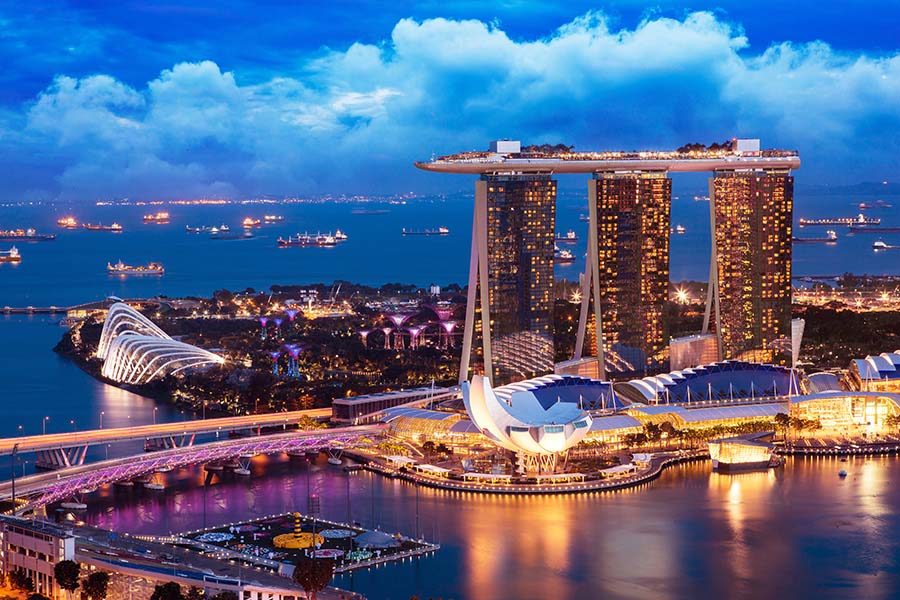 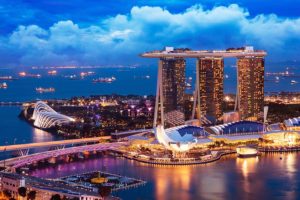 The number of employees to be laid off has not been revealed.
by paulak

The resort and casino owned by Genting Singapore will cut a “significant” number of jobs to reduce costs.

Singapore.- One of Singapore’s largest private employers, Resorts World Sentosa, has announced it will reduce staff to cut costs.

The number of lay-offs at the resort, which is owned by Genting Singapore, was not revealed, but a spokersperson told The Straits Times they would be “significant”.

Reuters reported that employees arriving at work yesterday (Wednesday) were told to talk with human resources.

Singapore’s National Trades Union Congress is said to be negotiating Genting Singapore on compensation terms for employees who are laid off and searching for job placements for them.

Resorts World Sentosa received the green-light to resume limited operations at the end of June, but remains severely impacted by Covid-19 travel restrictions.

The resort said in a statement: “Over the past few months, we have reviewed all costs, eliminated non-essential spending, and reduced the salaries of management by up to 30 percent.

“We have made the difficult decision to implement a one-off workforce rationalisation.”

The Edge Market reported that Singapore’s economy declined 41 per cent year-on-year during the second quarter of the year. Tourism was one of the most affected sectors.