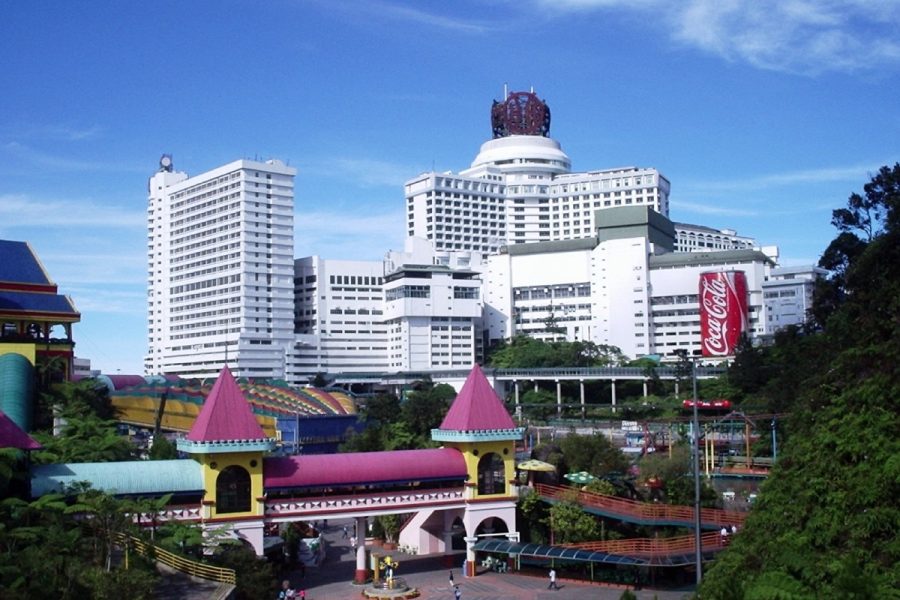 Resorts World Genting‘s casino closed its doors in May.
by franz

Malaysia.- As the vaccination rates continue rising in Malaysia, Genting Malaysia has been told it can reopen its Resorts World Genting from October 1.

The news has been well received by the casino operator which closed all of its services in June after Malaysian Prime Minister announced a nationwide Covid-19 lockdown. Until then, the resort’s hotels, food and beverage outlets, shopping malls, retail outlets and other facilities remained open.

According to analysts at Nomura, the reopening would be a positive development for the casino operator. They said: “It is in line with our expected timeline of an end-September or early-October reopening, and we think it is slightly earlier than consensus expectations.”

The announcement of the reopening came after authorities announced 80 per cent of the population has been fully vaccinated against the Covid-19.

Genting Malaysia had reported gaming revenue for the first half was MYR1.14bn, down 23.3 per cent year-on-year due to the closure of its venue. The leisure and hospitality business saw revenue rise by MYR155.7m when compared to the previous year.

Adjusted earnings before interest, taxation, depreciation and amortisation (EBITDA) for the second quarter was positive by MYR45.6m. In the second quarter of 2020, the company recorded an adjusted EBITDA loss of MYR486.2m. For the first six months of 2021, Genting Malaysia saw a negative EBITDA of MYR64.8m (US$42.2m).