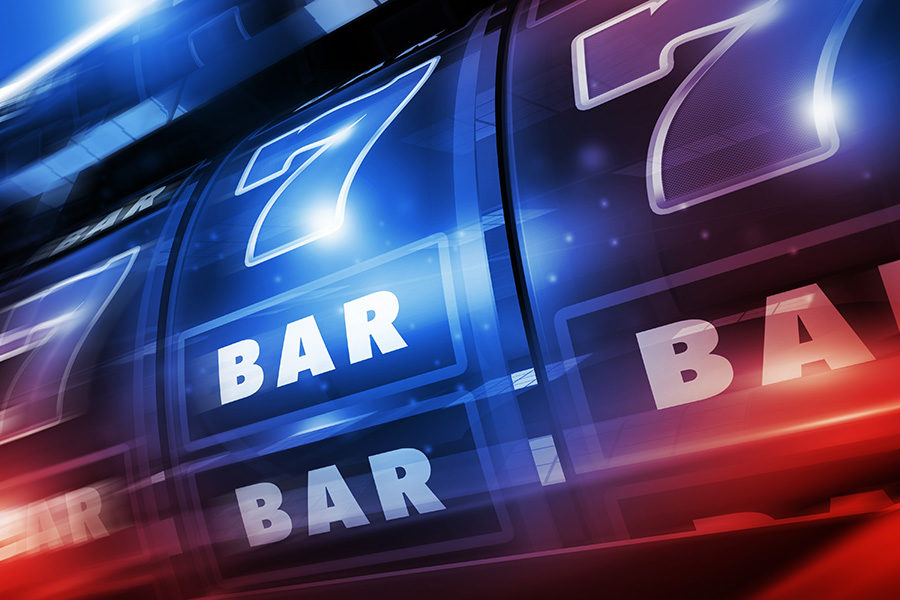 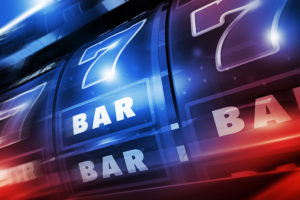 Johnson, who joined the company in 2018, will replace Scott Smith, who will remain with the company as a board member and advisor.

He also has experience in senior management roles at Cryptologic, NextGen Gaming and NYX Gaming Group.

Johnson said in a statement: “I’m delighted to be given the opportunity to continue to drive the business forward as CEO.

“With great credit to Scott, the founders and the team at ReelPlay HQ, the business is perfectly positioned to capitalise on the solid foundations we’ve placed over the last couple of years.

“We look forward to continuing to build on ReelPlay’s solid existing partnerships whilst focussing on expanding into new markets and verticals, underpinned by the continued creation of the highest quality digital gaming content for license to the world’s leading regulated casino operators.”

Meanwhile in Australia, Crown Resorts CEO and managing director Ken Barton has stepped down following the ILGA’s enquiry into the company’s fitness to hold a casino licence.