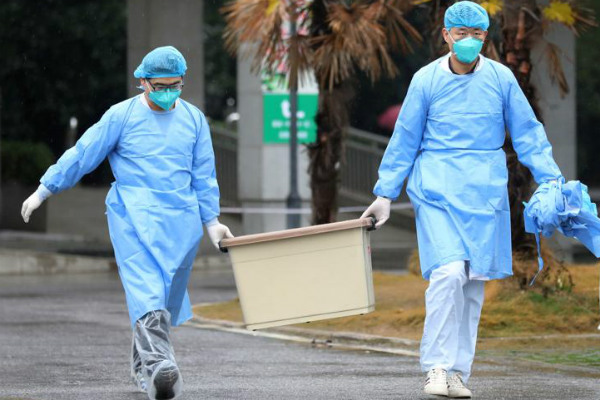 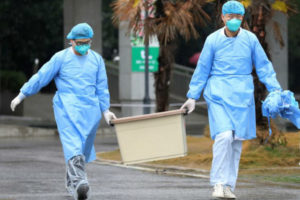 Macau.- The pneumonia outbreak in China could impact Macau’s gaming industry, Bernstein analysts said in a note this week. The spread of Coronavirus is causing concern across the entire region with confirmed cases in Japan, Thailand and South Korea, and if the situation worsens it could have a significant impact on Macau’s gaming revenues.

At the moment, there are 200 confirmed cases of the virus with one UK study estimating there may be over 1,700 cases.

“While to date the virus impact has been more muted, any major spread that begins to disrupt travel would be negative for Macau stocks,” the Bernstein analysts said.

The DICJ and the Health Bureau has responded by assisting casino operators with purchasing and installing body temperature detection equipment. Greater inspections are also being conducted at border crossings.

On Tuesday, Hong Kong-listed gaming stocks were hit with 5-6 percent decline principally because of concerns over the spread of the virus, Bernstein said in its note.

Bernstein estimates Macau GGR growth for January to be between -1 to +2 percent year-on-year. While there was some improved demand following President Xi’s visit in December, GGR has slowed in the lead up to the Lunar New Year.