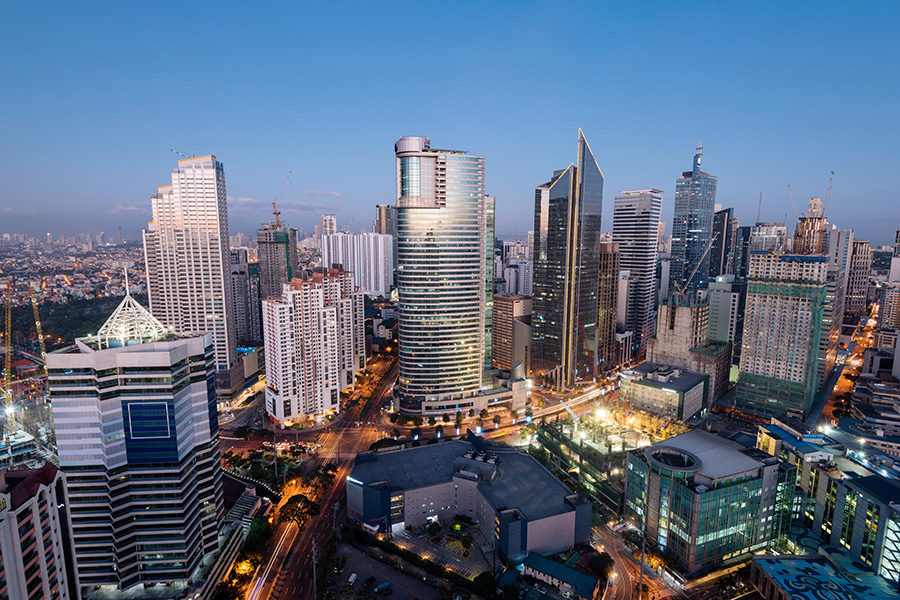 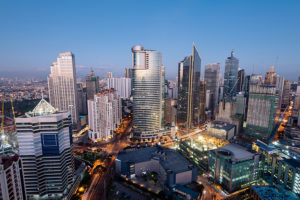 The Philippines has extended Covid-19 countermeasures due to a rise in Covid-19 cases.
by franz

The Philippines government will ban foreigners and returning citizens from March 20 until April 19 amid a rise in Covid-19 cases.

The Philippines.- Foreign visitors will not be allowed to enter the Philippines from March 20 until April 19 due to a measure implemented as Covid-19 cases rise and new variants of the virus begin to appear.

The government will only allow entry to credited officials of foreign governments, Filipino workers returning from overseas and cases that are considered to be an emergency.

Although Metro Manila and nine other areas in The Philippines are under general community quarantine for the whole of March, the Entertainment City casino zone has been able to conduct limited gaming operations. This could be affected by the ban on foreign visitors.

Okada Manila is not allowing entry to pregnant women, people with health risks and people under 18 years old from March 17 to March 31.

City of Dreams Manila has taken a similar decision and stated that anyone that has booked hotel accommodation will be required to present a negative result from a rapid antigen Covid-19 test.

The Covid-19 pandemic and problems encountered by the offshore gaming operations have negatively impacted the Philippines gambling industry.

The number of Philippine offshore gaming operators (POGOs) currently operating is just 33, compared with 61 prior to the Covid-19 crisis.