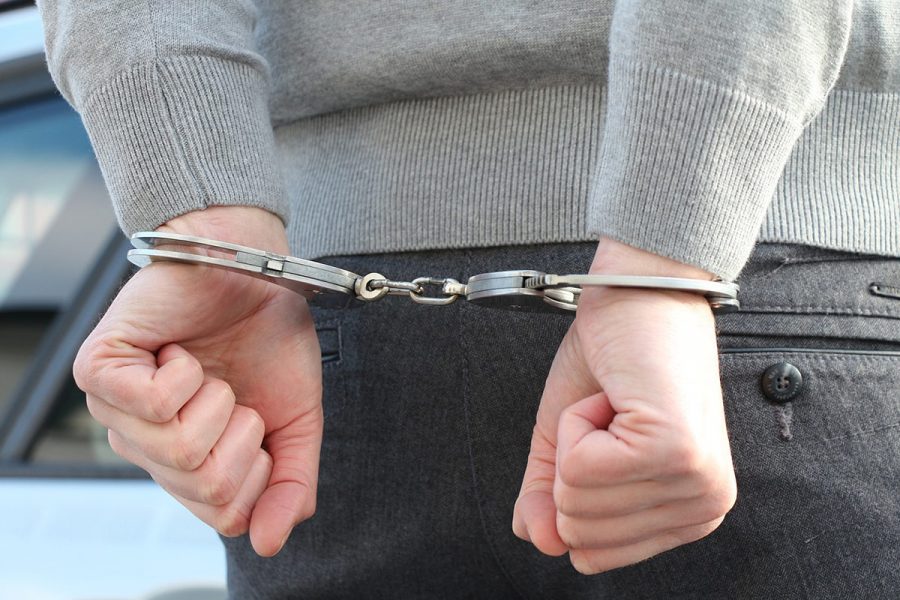 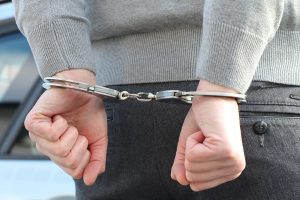 The Philippines.- Police have arrested nine people for alleged involvement in illegal cockfighting betting. According to officers, those arrested were caught with P1,800 in bet money. Police said eight cocks were found. All of the suspects were detained at the Ajuy Police Station and will be charged for violating Presidential Decree No. 449 (Cockfighting Act 1974).

A week ago, officers also arrested 17 people for allegedly being involved in illegal cockfighting betting in Talisay City, Cebu. According to police, those arrested were watching and betting on cockfights – 12 were arrested in Barangay Lawaan 1 while the other 5 people were caught in San Isidro.

The Philippines government is seeking to eradicate illegal gambling and make up for lost revenue from its land-based casinos and online gaming companies, which have been hit hard by countermeasures to contain the Covid-19 pandemic.

In May, PAGCOR announced the first two licensed e-sabong operators had started to operate. In June, it approved two more applications. The regulator warned the public not to participate in cockfighting betting offered by illegal operators.

It said: “Sabong being closely intertwined with our culture is presently gaining popularity as an online gaming activity among Filipino. Gaming responsibly is when a player only bets with money that he or she can afford to lose, making sure that money allocated for daily sustenance and for the family is not used.”

The Philippines’ cockfighting industry is believed to be worth just over US$1bn per year. PAGCOR has collected PHP1bn (US$19.9m) in fees since licenced e-sabong (online cockfighting) operators started to operate in the Philippines.