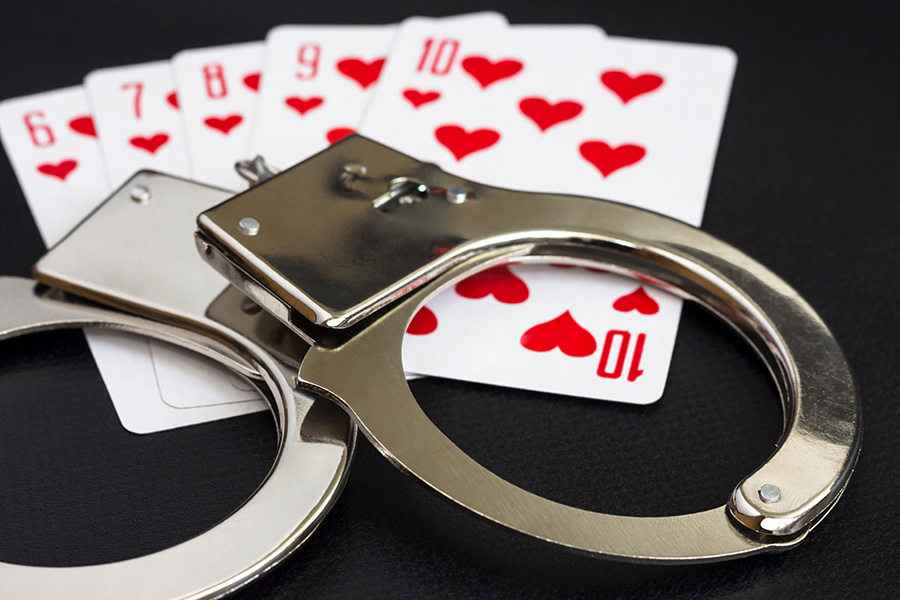 Police carried out three raids in Tarlac province.
by franz

Authorities have arrested 29 people for llegal gambling during a series of raids in Gerona town in Tarlac province.

The Philippines.- Officers have arrested 29 people for allegedly being involved in illegal gambling. A first raid ended with the arrest of 13 people who were found playing card games. A second raid in Ayson village resulted in the arrest of nine people for illegal bets in the card game tong-its.

According to The Inquirer, two village officials were among those arrested. A third raid saw seven people arrested for playing tong-its and pusoy dos, a popular type of shedding card game.

During the raids, police seized a set of mahjong tiles, several decks of Spanish and American playing cards and cash. All those arrested will be charged with violation of anti-gambling laws.

Officers arrested 11 people for allegedly being involved in illegal e-sabong betting in Banban Township, Tarlac Province. According to police, those arrested were watching and betting on e-sabong in Anupul Village at around 11.30pm so were also breaching the curfew imposed by the government due to the Covid-19 pandemic.

The Inquirer reported that those arrested were not wearing mandatory masks and that there was no social distancing. Police seized P6,000 and a paper with a list of bets.