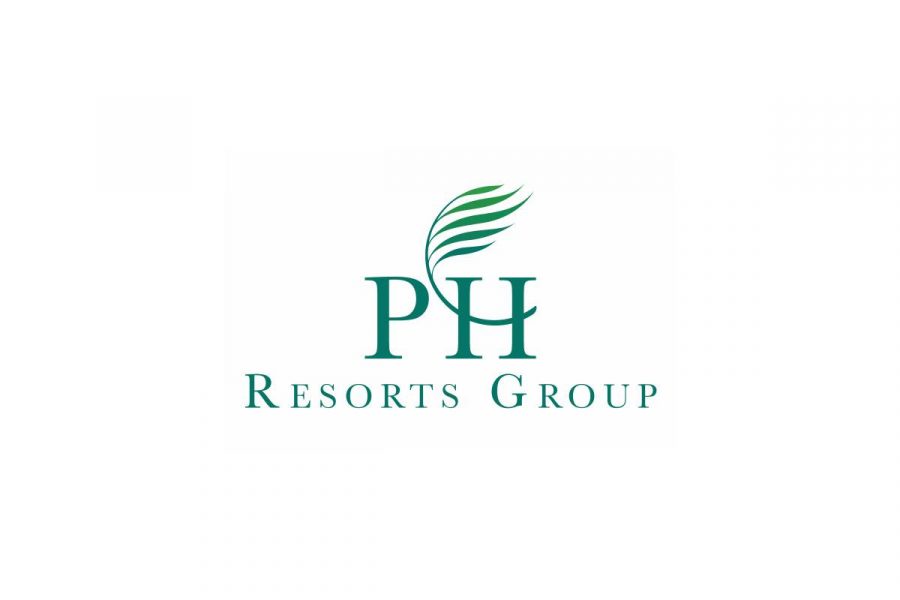 PH Resorts is developing the Emerald Bay resort in Cebu.
by franz

PH Resorts hopes for a recovery of the tourist sector as the Philippines’ vaccination plan moves forwards.

The Philippines.- PH Resorts Group Holdings hopes for an economic recovery in the following months as long as vaccines are rolled out.

According to the Ministry of Health, the Philippines has given at least one dose of a vaccine to 3.3 million of its 108 million population.

Jose Angel Sueiro, PH Resorts chief operating officer, said he expects a soft opening of Emerald Bay resort in Cebu in the second quarter of 2022 and completion of Phase 1 in the third quarter of next year.

Sueiro said: “The re-imposition of stricter quarantine measures in March earlier this year created more difficulties in the construction of Emerald Bay in terms of labour mobilization and materials delivery just as we were generating momentum.”

The second phase, which will add more than 700 electronic gaming machines and 146 additional gaming tables, is now slated for completion by 2026. The second phase will also include space for meetings and exhibitions and a second five-star hotel.

The Philippines Department of Tourism (DOT) has recently allowed 13 Manila Integrated Resorts to reopen and receive guests for staycations.

The announcement comes a few days after the government announced that Metro Manila would ease Covid-19 countermeasures after a drop in the number of active cases.

Although Metro Manila IRs have been allowed to receive guests, there have been no further announcements regarding the reopening of casinos.