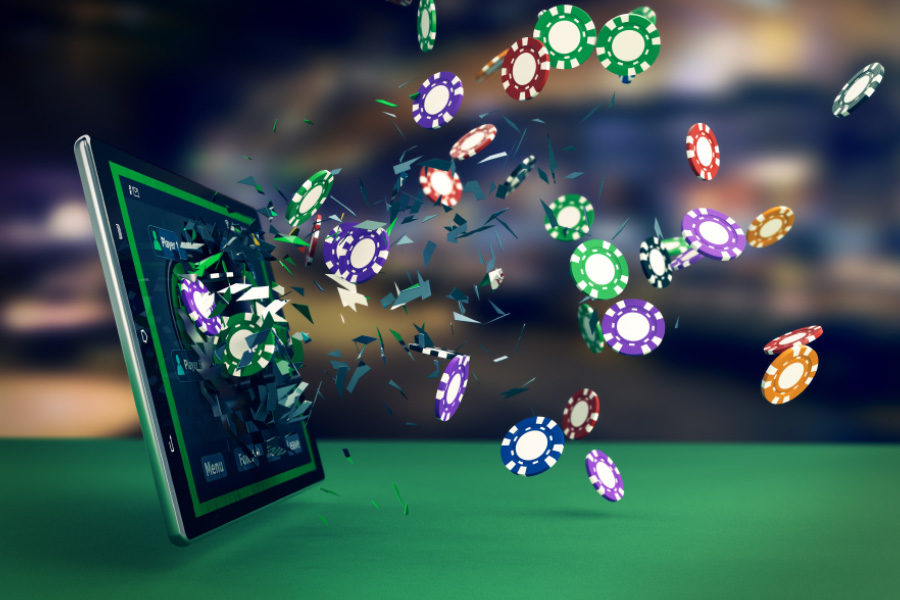 Fantasy cricket, rummy, and ludo drove a rise in use.
by paulak

The popular Indian online gaming platform expects to have over 40 million active users within two months.

India.- One of the most popular online gaming platforms in India, Paytm First Games, has reported that it saw a 200 per cent increase in registered users in the first half of 2020.

The company plans to reach 40 million active users a month within the next 2 months.

Sudhanshu Gupta, chief operations officer, said: “There has been a 200 per cent growth in our user base and a 4X increase in gameplays in the first half of this year.”

Gupta said the platform’s average user is aged between 18 and 55 years, a broader range than before the Covid-19 pandemic. The average length of play was around 45 minutes a day, he said.

Fantasy cricket, rummy, and ludo have seen the highest engagement on the platform, which is linked to the popular digital payments app, Paytm. All skill games, which generate the most revenue for Paytm First Games, are developed in-house,

The company recently had a run-in with Google, which temporarily took the app off the Google Play store. 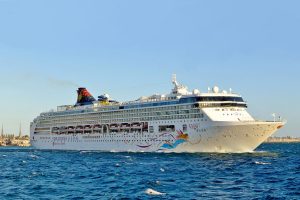