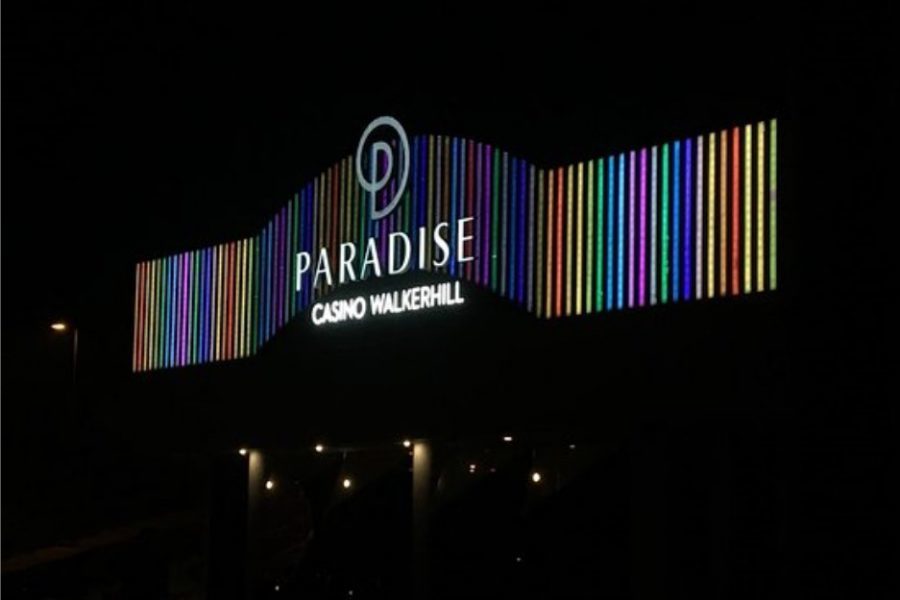 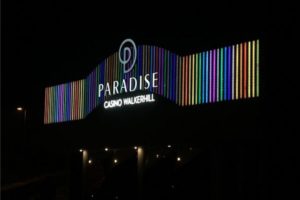 Paradise Co. sales droped 51% in May.
by paulak

The South Korean casino operator’s numbers were down 51% on last year but mark a recovery after April.

South Korea.- Foreigner-only casino operator Paradise Co. reported another annual fall in sales in May owing to but showed signs of recovery after revenue plunged in April when most of its business came under lockdown restrictions.

The figures represent an improvement from April when forced closure caused sales to plunge to KRW7.93 billion, a fall of 86.1 per cent year-on-year compared to the KRW57.13 billion in sales seen in April 2019.

In April, Paradise Co.’s casinos remained closed for almost 20 days to comply with government measures taken against the COVID-19 pandemic.

The first venue to reopen was the Jeju Island Casino on April 13, followed on April 20 by Paradise City resort in Incheon, Paradise Casino Walkerhill in Seoul, and Paradise Casino Busan in the port city Busan.

South Korea was one of the countries that most quickly recovered from the virus outbreak, although some companies are still evaluating the situation before reopening, given a new surge in Covid-19 cases.