Paradise Co revenue down 6.1% in May | Focus Asia Pacific 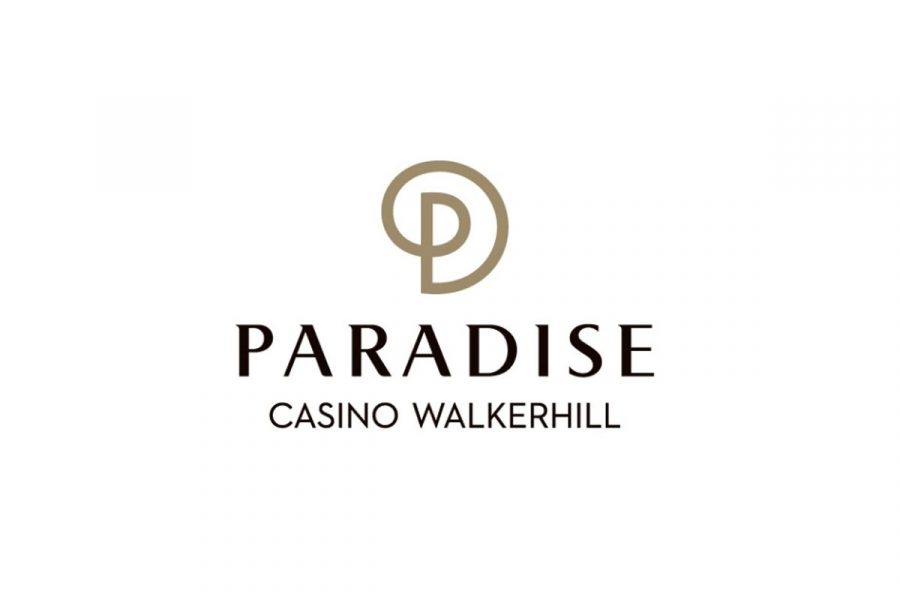 Paradise Co has shared its financial results for May, reporting that casino revenue fell 6.1 per cent to KRW13.88bn (US$12.5m).

The company, which operates four casinos: Walkerhill in Seoul, Jeju Grand on Jeju Island, Busan Casino in Busan and Paradise City in Incheon, continues to suffer the impact of the Covid-19 pandemic.

Compared to April, table revenue was down 7.9 per cent to nearly KRW11.97bn and down 56.1 per cent from a year earlier.

Machine game revenue reached almost KRW1.9bn, up 7.3 per cent from the previous month but down 23.1 per cent year-on-year.

Paradise Co sales fell 7.1 per cent quarter-on-quarter to KRW96.6bn while casino sales came in at KRW96.6bn, down 31.1 per cent sequentially and 51.6 per cent year-on-year.

Paradise City, Paradise Co’s casino in Incheon, reported casino sales of KRW30.2bn for the first quarter, down 60.2 per cent when compared to the previous year but up 51.4 per cent sequentially. 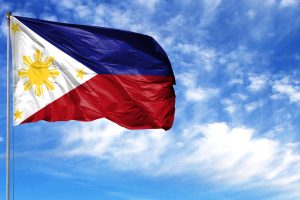