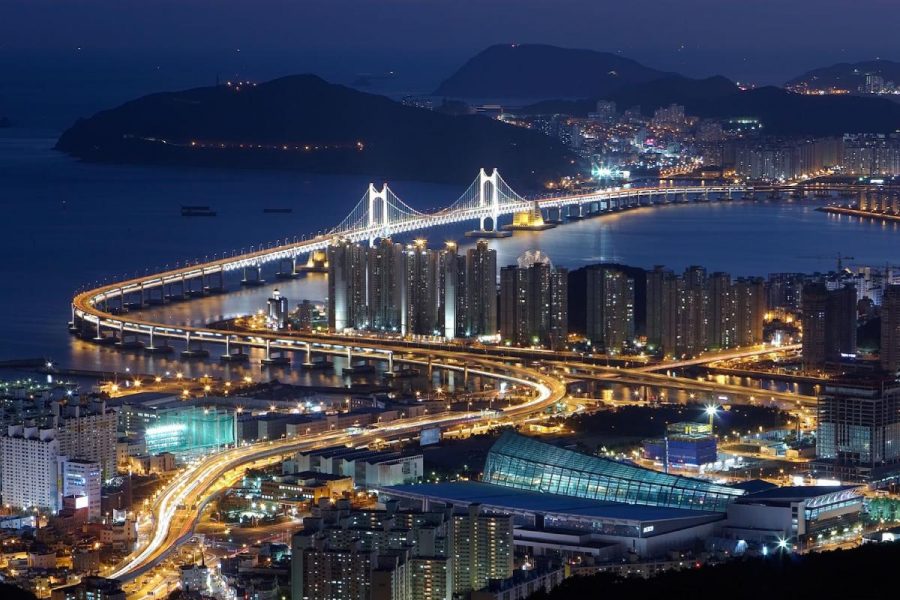 Revenue was also down 60 per cent year-on-year.
by franz

Paradise Co has shared its financial results for July, reporting that casino revenue fell 56.3 per cent to KRW6.95bn (US$6.04m).

South Korea.- The casino operator Paradise Co has reported that revenue for July was down 56.3 per cent month-on-month from KRW15.89bn to KRW6.95bn (US$6.04m). Revenue was also down 60 per cent year-on-year.

Machine game revenue reached almost KRW1.92bn, down 10.9 per cent from the previous month and down 2.2 per cent year-on-year from nearly KRW1.96bn in July 2020.

Paradise Co operates four casinos: Walkerhill in Seoul, Jeju Grand on Jeju Island, Busan Casino in Busan and Paradise City in Incheon. For the first quarter of the year, it reported a loss of KRW18.2bn (US$16.2m), compared to a net loss of KRW67.5bn during the last three months of 2019.

In July, the company announced the reopening of Wonderbox, the indoor family theme park, at 50 per cent capacity. The Cimer spa facility also reopened at a restricted capacity of 8 square metres (86.1 sq. feet) per visitor.

Authorities have said Seoul will remain under “Level 4” social distancing rules until August 9. Casinos have a maximum daily capacity of no more than 30 per cent of their pre-pandemic norm and must close by 10pm.