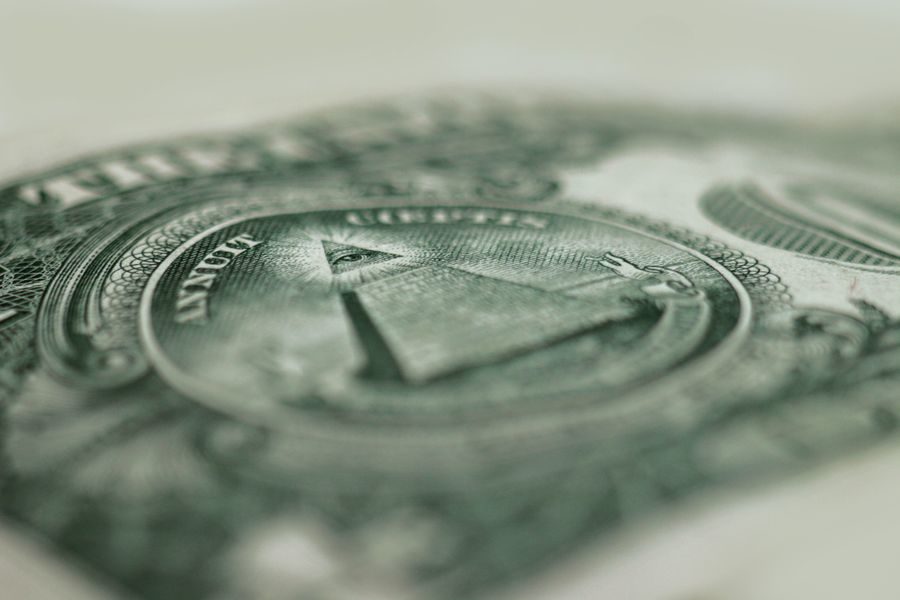 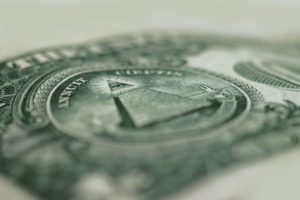 Ohio gaming revenue reached a record figure in 2019.
by fsaffores

During 2019, the Ohio gaming industry – at casinos and racinos only – posted a 4.2% rise to a record US$1.95 billion, the Ohio Casino Control Commission says.

The Ohio Casino Control Commission revealed figures – which don’t include the track’s race betting revenue and others – and celebrated results.

The four casinos reached a 1.6% year-on-year increase to US$851m, while the seven racinos brought in US$1.1 billion.

MGM Resorts’ Northfield Park was the top gaming revenue generator with US$253.6 million but was down 1%. Hollywood Casino Columbus was second (US$229.2 million), JACK Cleveland third (US$212.1 million), Jack Cincinnati fourth (US$202.7 million) and Hollywood Casino Toledo fifth (US$202 million).

The sports betting industry continues to evolve all across the US. That’s why more and more states continue to legalise or debate the segment’s regulation.

In Ohio, sports betting will certainly be legalised in 2020, but lawmakers continue to debate how. It’s not a matter of which sports or platforms will be included, but of what body will oversee the market.

There are two bills in the Legislature: SB111 would empower the casino commission and set a 6.25% tax. The other one is HB194, which chooses the lottery commission and taxes at a 10% rate instead.