Melco forced to hand over Crown documents after court ruling 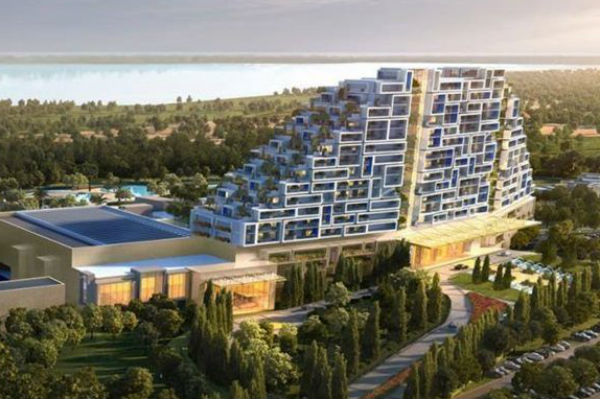 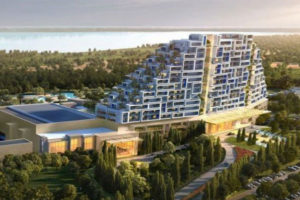 Australia.- The New South Wales Gaming Regulator has launched a public inquiry with Royal Commission powers into Melco‘s purchase of Crown Resorts having won a legal fight to force the gaming operator to hand over documents relating to the deal.

The enquiry comes after Melco, which was set to purchase a tranche of Crown shares for $1.76 billion (€1 billion), refused to hand over certain documents to the inquiry, citing legal privilege.

A Supreme Court judge had previously sided with Melco, but the NSW Court of Appeal overturned the decision, saying the head of the inquiry did have powers to force Melco to share legally privileged documents.

Crown has previously said it will cooperate with the inquiry and continues to build its high-roller casino and luxury resort in Sydney’s Barangaroo, set to open in 2021.