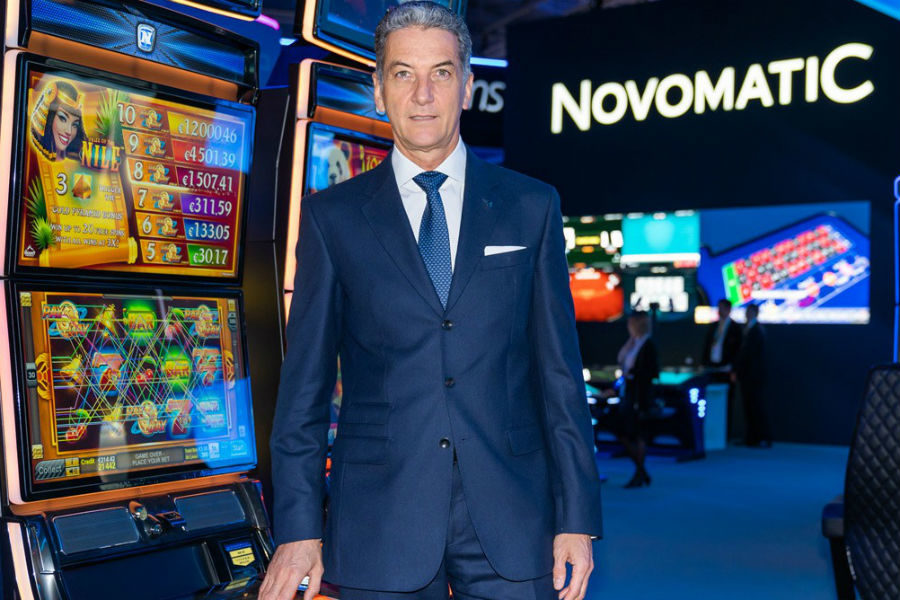 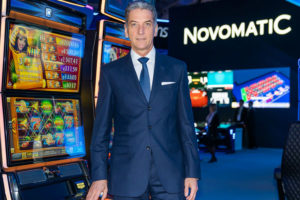 Harald Neumann has stepped down as CEO of Novomatic due to family reasons. Ryszard Presch and Johannes Gratzl will take over Neumann’s management board responsibilities and lead the company moving forwards.

“On behalf of company founder Prof. Johann Graf and the supervisory board of Novomatic AG, I would like to thank Mr Neumann for his great commitment as chairman of the management board over the past six years”, Supervisory Board Chairman, Dr Bernd Oswald, said.

“Mr Neumann made a significant contribution to the successful expansion of the group. His personal wish to resign from his position at the end of the month was granted with regret,” he added.

Neumann joined Novomatic in 2011 and became CEO in October 2014. Although he has stepped down as CEO, he will continue to have supervisory board functions and advise the company on international projects.