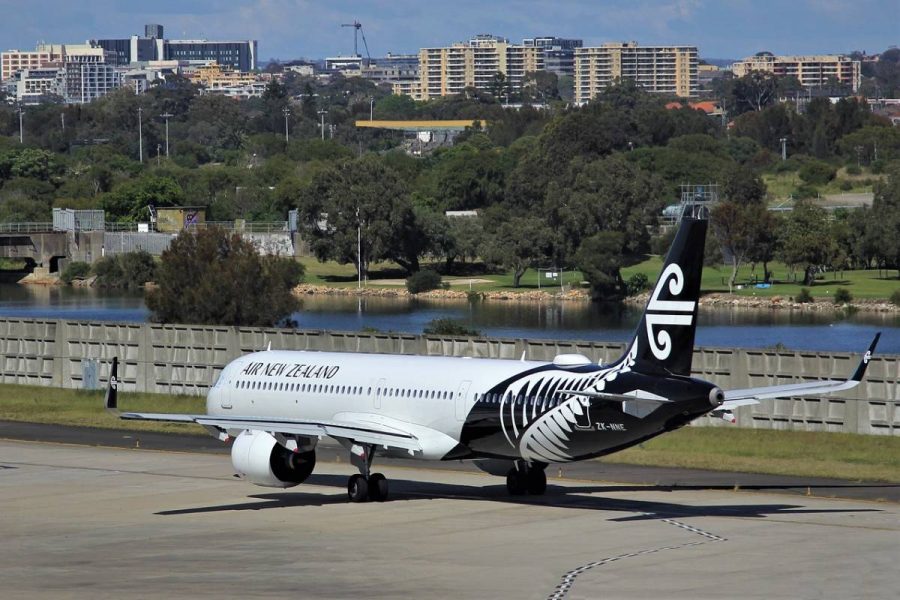 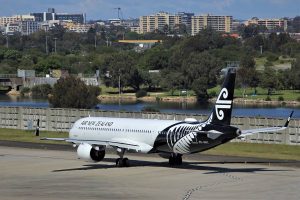 Covid-19 cases have emerged in Melbourne.
by franz

The travel bubble has been halted for at least 72 hours after a new rise in Covid-19 cases in the Australian state of Victoria.

New Zealand.- The New Zealand government has decided to halt its travel bubble with the Australian state of Victoria due to new cases of Covid-19 in Melbourne, the second-most populous city in Australia.

The state of Victoria had reported zero cases for almost three months until the recent cases emerged. Authorities in Melbourne have reimposed restrictions such as the use of masks in indoor spaces.

Crown Melbourne continues with its CovidSafePlan, which includes physical distancing, face masks, hygiene and enhanced cleaning. Authorities have not called for a temporary closure for now.

The travel bubble between New Zealand and Australia came after months of negotiations that ended the one-way deal that allowed New Zealanders to enter some Australian states while a mandatory 14-day quarantine remained for anyone travelling from Australia to New Zealand.