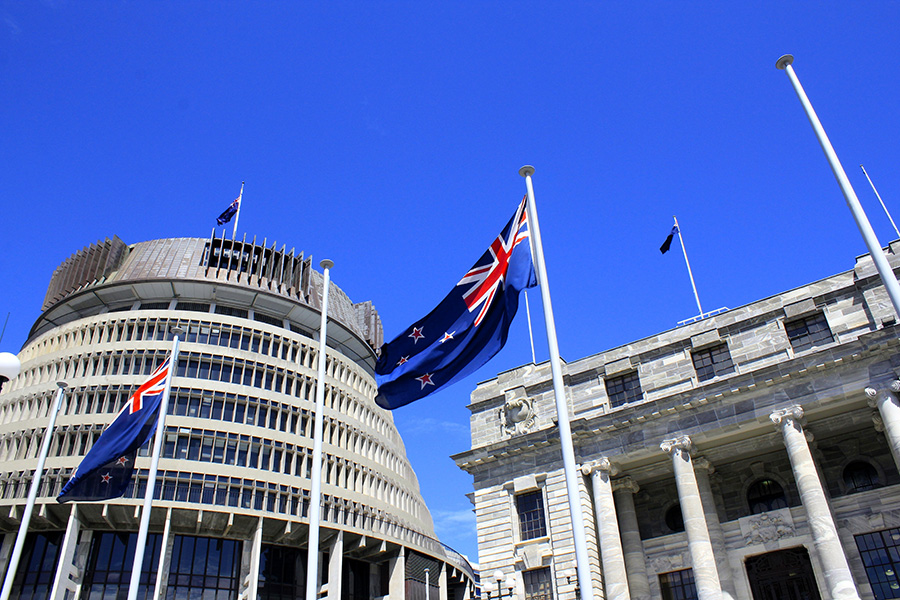 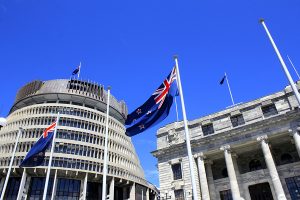 Authorities plan to tighten controls over poker machines.
by franz

The Gaming Machine Association of New Zealand (GMANZ) argues that pub-by-pub statistics on pokie machine turnover would be “a virtual shopping list for armed robbers.”

New Zealand.- The industry has criticised plans from New Zealand authorities to openly publish pub-by-pub statistics for slot machine turnover in order to allow communities to see how much money people spend on gambling.

Pub owners and the Gaming Machine Association of New Zealand (GMANZ) have criticised the plan and the Department of Internal Affairs’ (DIA) decision to announce it without consultation.

According to Stuff newspaper, the GMANZ argues some pubs collect up to AU$100,000 a week on their poker machines, and that if they openly published revenues, it would increase the risk of armed raids.

However, the Problem Gambling Foundation praised the decision has claimed that the statistics could lead some venues to lose their licences.

Martin Cheer, chief executive of one of the biggest pokie trusts, said the measure could be implemented once pubs become cashless, but to do it now would be a risk.

He warned that if a bartender gets injured or killed as a result of an armed robbery, the DIA could be held legally responsible if any link to the statistics could be shown.

Dave Robson, the DIA’s new gambling director, said the move would allow communities to understand the amount of money put into “pokies” in their area.

Mackenzie District Council has voted to update its current law to limit the number of slot machines, or “pokies” through the creation of a “sinking lid.”

The process would mean that when a gambling venue closes it cannot be replaced by another, so the number of slots in the district will gradually be reduced.

According to media reports, the Mackenzie District has only 36 gambling machines in operation and the council is processing consent applications for another nine. The limit is currently 65.

The proposal would ultimately lower the number of poker machines to 45. Councillor Stuart Barwood said he would support the proposal, but only if it applies to businesses that close completely rather than change management.

The proposal passed after a 3-2 vote and will go to public consultation before coming back to the council to be formally adopted.