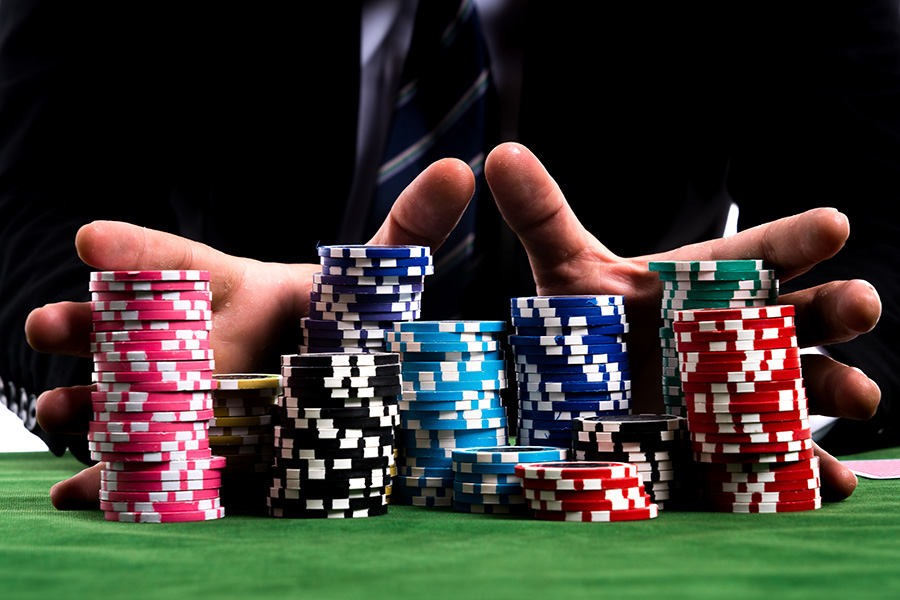 Dunedin’s Grand Casino operator wants to remove a mandatory requirement to have at least one gaming table open and increase the number of slots instead.

New Zealand.- Anti-gambling groups have raised concerns about casinos turning into “pokie dens” after Dunedin’s Grand Casino operator put in a request to scrap a requirement to have at least one gaming table open between noon and 6pm. The operator wants to host most slots instead.

According to the operator, there is little demand on gaming tables due to the Covid-19 pandemic and the casino is losing revenue as a result.

However, the move was heavily criticised by anti-gambling campaigners. The Problem Gambling Foundation noted that table game hours had already been reduced at Hamilton, Christchurch, Queenstown and Wharf casinos.

A spokesperson told Stuff: “As pokie machines are the most harmful form of gambling, we wouldn’t want to see this happening. It does seem to make the licence conditions around the ratio of table games to pokie machines somewhat meaningless if this is consistently being changed.”

SkyCity, one of the main casino operators in New Zealand, has received interim permission from the Gambling Commission to operate only machines at its Hamilton and Queenstown casinos until Covid-19 alert level 1 is lifted.

The Ministry of Health said: “If changes to licence conditions keep going in this direction, then it is very likely that table games will disappear and casinos will not be in keeping with what the public considers to be a casino.”

Andree Froude, spokeswoman for the Problem Gambling Foundation, recently expressed concerns about the profits made by South Auckland slot machine operators in the first quarter of the year.

“Pokies” generated NZ$21m in profits, lower than the NZ$26m reported in the last three months of 2020.

But Froude said: “That’s still a huge amount of money and there will be harm caused by that much money being lost on pokie machines.”