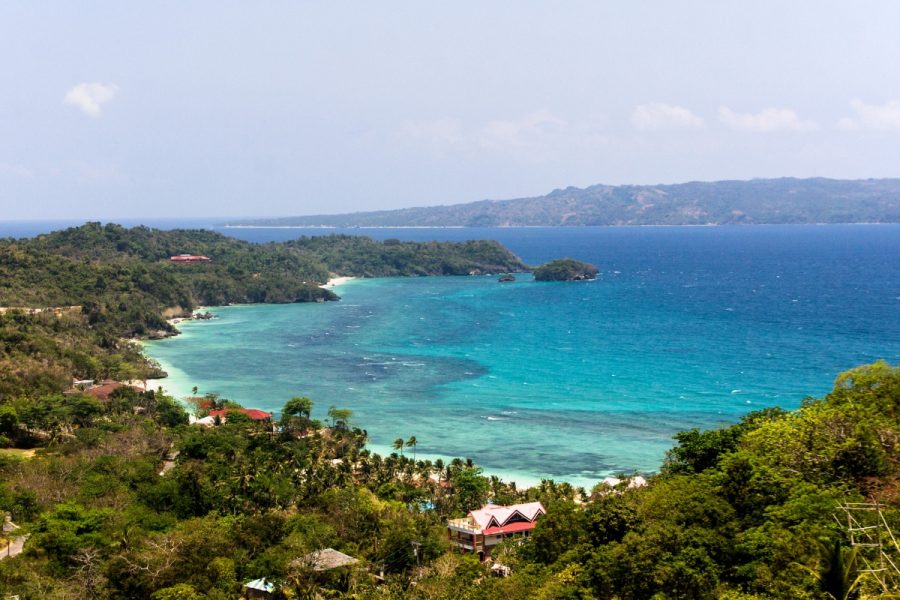 The Boracay Island Development Authority will be a government-owned and controlled corporation.
by franz

The House of Representatives has approved the creation of the Boracay Island Development Authority.

The Philippines.- The bill for the creation of a government-owned and controlled Boracay Island Development Authority (BIDA) has been approved on it final reading by the House of Representatives.

The BIDA will manage, develop, operate, preserve, and rehabilitate the Boracay Island Development Zone and will create a Boracay Action Plan for investment sustainability in the island.

The bill had been highly criticised by government agencies, local government units, stakeholders and some congressmen who want to protect the island’s environment. A “No to Bida as GOCC” movement has been campaigning against the move.

According to the Business Mirror, Natividad Bernardino, chairman of the Boracay Inter-Agency Rehabilitation Management Group, said: “The problem of Boracay is one of over-tourism and overdevelopment.

“What we need in terms of sustaining the rehabilitation and ecological sustainability of the island is a regulatory body instead of a GOCC.”

The Catholic church’s Diocese of Kalibo and the Boracay Foundation Inc (BFI) have joined residents against the project.

The Diocese of Kalibo, through its Bishop Jose Corazon Tala-oc, said: “Boracay is God’s gift to Aklan and to the world. It has become a family destination, a venue for educational advancement and entrepreneurship.”

The Bishop also called on priests in Kalibo to form groups against the project to develop a gambling hub on the island.