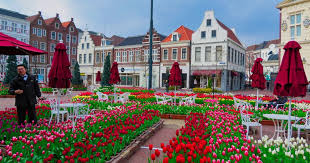 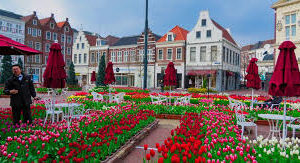 Nagasaki prefecture plans to have completed the request for proposal process this spring and continue to develop its IR project.

The prefecture is still pushing ahead with identifying and selecting a private sector partner to develop a casino resort with a request for proposal set to get underway shortly.

Nagasaki, which is representing the Kyushu region in the race to secure one of three IR licences, has earmarked a 31-hectare (76.6-acre) site at the Huis Ten Bosch theme park in Sasebo city.

This week the prefecture published an updated version of what it calls the local IR Basic Concept Plan. It includes the prefectural government’s updated estimates on what it terms the “economic ripple effect” that an IR could bring to the region.

Once the IR is operational, it could generate JPY320 billion (€2.7billion) to JPY420 billion (€3.5billion) in an “economic ripple effect” each year.

The prefectural government says an IR scheme could create construction-related jobs for 630,000 to 840,000 people in Kyushu; and indirectly create jobs for 280,000 to 360,000 when the scheme is in operation.