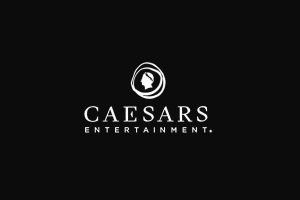 Caesars backed out of the Midan City project earlier this year.
by franz

The new owners of the Korean IR development dropped by Caesars will resume construction but don’t expect to open the complex before 2025.

South Korea.- After the US-based Caesars Entertainment dropped out of plans to develop an integrated resort in South Korea the project has been in a kind of limbo.

The project was originally due to be completed this year, but in March the South Korean Ministry of Culture, Sports and Tourism granted a twelve-month extension to the previous construction deadline. That would mean an opening date in 2022.

However, R&F Properties, now the sole shareholder of the resort, has said that it will resume work but that, with only 25 per cent of the complex finished, it won’t be complete until 2025.

In the meantime, R&F Properties could seek a partner to manage the casino operation side of the business.

The current project is now known as Midan City Resort Complex and will include a luxury hotel offering 720 rooms, suites and villas, a foreigners-only casino, a fitness centre and an indoor-outdoor pool.

R&F Properties said: “The resumption of the construction of the casino complex has not been carried out yet, and there is no set schedule for the future.

“There is nothing to disclose about the procurement of construction costs and the search for new partners.”