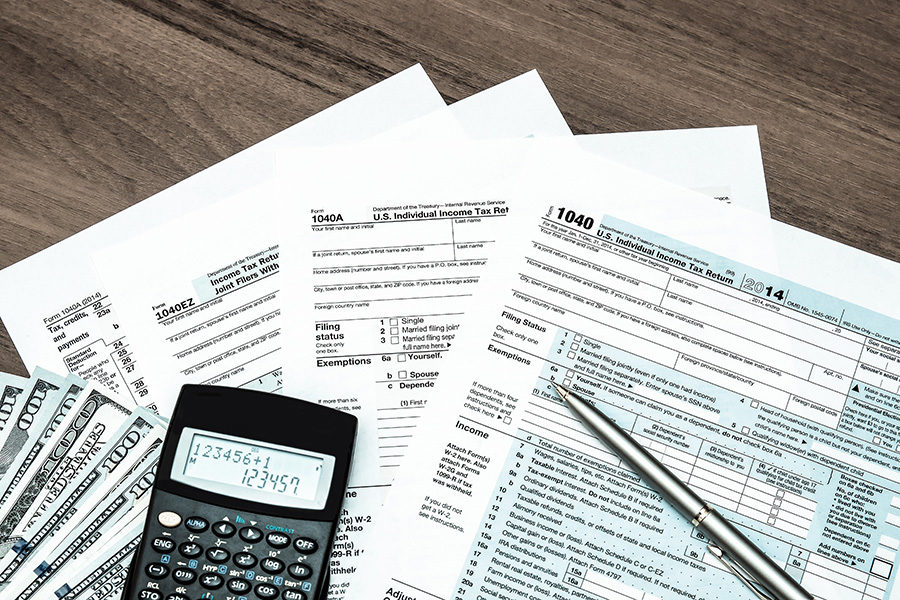 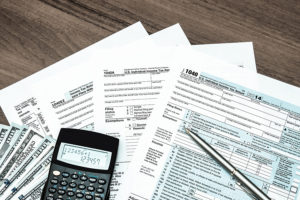 This holding operates MGM Macau and MGM Cotai
by paulak

The group’s operating revenues and qdjusted EBITDA in the first three months of 2019 fell by 63.3 per cent and 107.6 per cent respectively year-on-year.

MGM China, which operates MGM Macau and MGM Cotai, has taken measures to reduce expenses, and has also proposed issuing US-denominated senior notes due in 2025 to professional investors.

With this move the company intends to repay a portion of the amount outstanding under its existing revolving credit facility, GGRAsia reported.

Recently the operator approved payment of a final dividend of HKD0.083 per share (US$0.01) to shareholders.