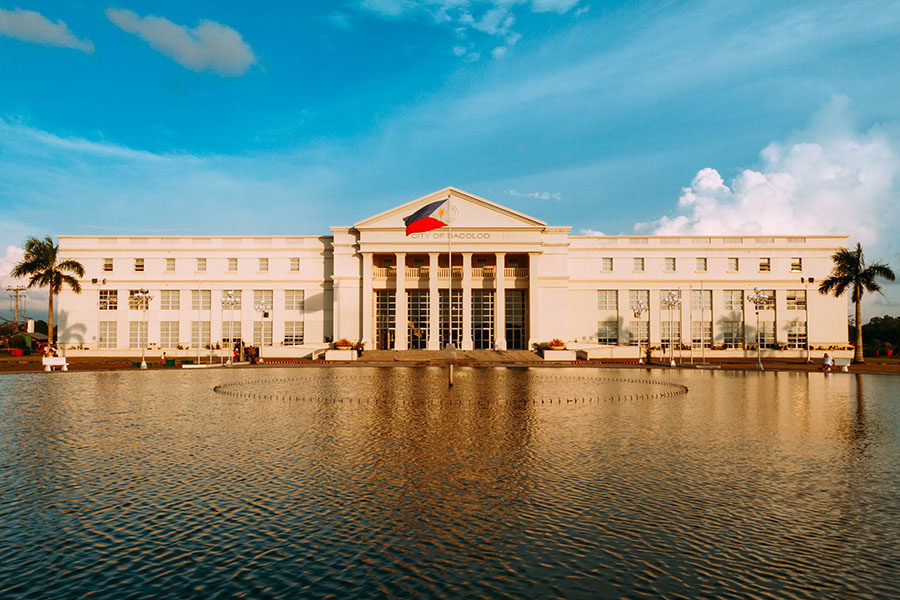 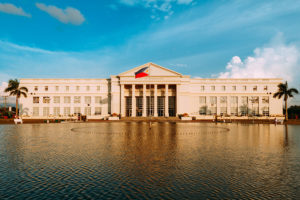 Measures have been relaxed in Cebu City.
by paulak

Larger casinos in Metro Manila will remain closed in the new stage of general community quarantine, which will last until August 15.

Analysts were warning the area could return to a stricter “modified enhanced” level of community quarantine as Covid-19 positive cases continued to rise.

The same quarantine alert level was sustained, and the four largest casinos in Manila, Resorts World Manila, And Melco’s Solaire, City of Dreams and Okada, will remain closed. They have been closed since March 16.

The President decided to downgrade the quarantine classification in Cebu City to a less restrictive general community quarantine (GCQ).

As of July 30, Metro Manila had recorded 48,389 Covid-19 cases, Philippines News Agency reported. The next stage of measures will rely less on the quarantine classification and have stricter localised lockdowns.

These will be implemented in villages in Metro Manila and Calabarzon, which concentrate about 80 per cent of positive Covid-19 cases. The specific locations have to be announced.

Presidential spokesperson Harry Roque said there will also be stringent enforcement of minimum health standards, such as social distancing, washing of hands, and use of face masks.

There will also be more targeted testing, intensified tracing, quarantine of close contacts and isolation of confirmed cases, he said.