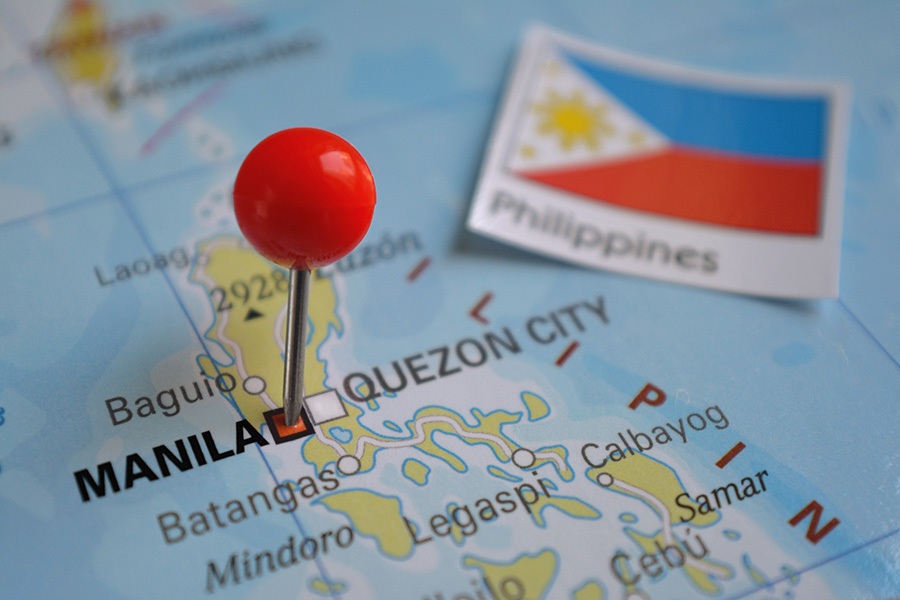 The Philippines.- Although the government announced an easing of Covid-19 measures for Metro Manila, casinos have confirmed they will remain closed under the current

Three of the main Phillippine casinos have issued press releases confirming that they will not reopen under the current measures, which are scheduled to last until April 30.

Okada Manila said: “In solidarity with all efforts to curb the rise of Covid-19 cases, the integrated resort’s property-wide operations will remain temporarily suspended until given clearance by the government to resume.”

City of Dreams Manila said it would remain closed until it is authorised to reopen. Solaire Resort and Casino in Entertainment City said gaming operations would remain suspended until the community quarantine is completely lifted or adjusted.