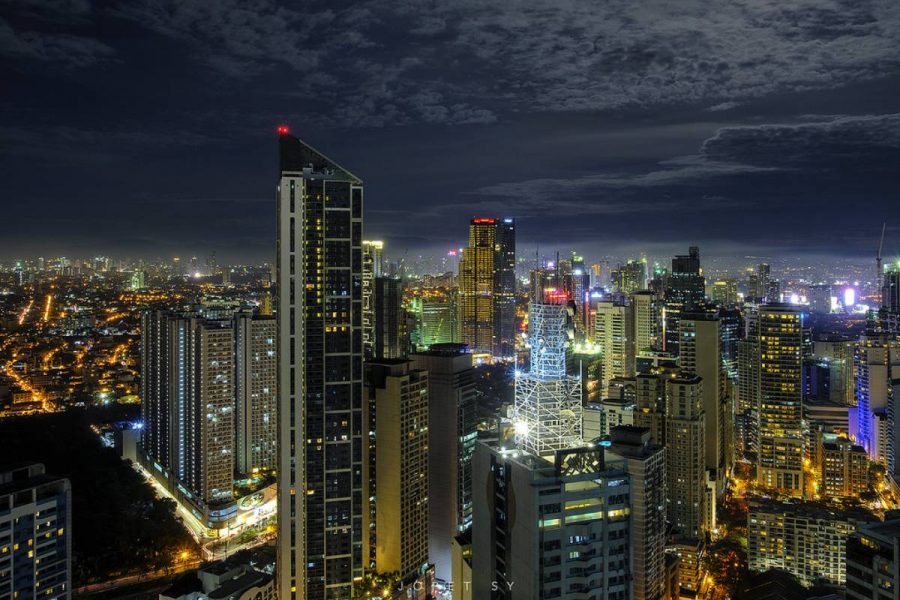 Casinos in Metro Manila have reopened at 75 per cent capacity.
by franz

City of Dreams Manila has reopened its doors after Metro Manila moved to less restrictive Alert Level 3. The casino gaming floor is operating at 75 per cent capacity.

The Philippines.- Although President Duterte’s spokesperson Harry Roque said casino venues will not reopen during Manila’s transition to Level 3 of Covid-19 restrictions, some casinos have now resumed operations.

According to local media reports, the casino operators have received authorisation from the Inter-Agency Task Force. City of Dreams Manila said its casino venue is operating at 75 per cent capacity and vaccination is not necessary for customers. It has also increased dining capacities in restaurants and reopened other facilities.

Okada Manila and Solaire Resort and Casino have also resumed operations at 75 per cent capacity. Casinos had been closed since August 6.

Metro Manila has been placed on the less restrictive Alert Level 3 from October 16 to 31, 2021. In September, the Inter-Agency Task Force for the Management of Emerging Infectious Diseases started to test a “four-level” system of “granular” lockdowns, targeting areas of outbreaks rather than putting the entire province under restrictions.