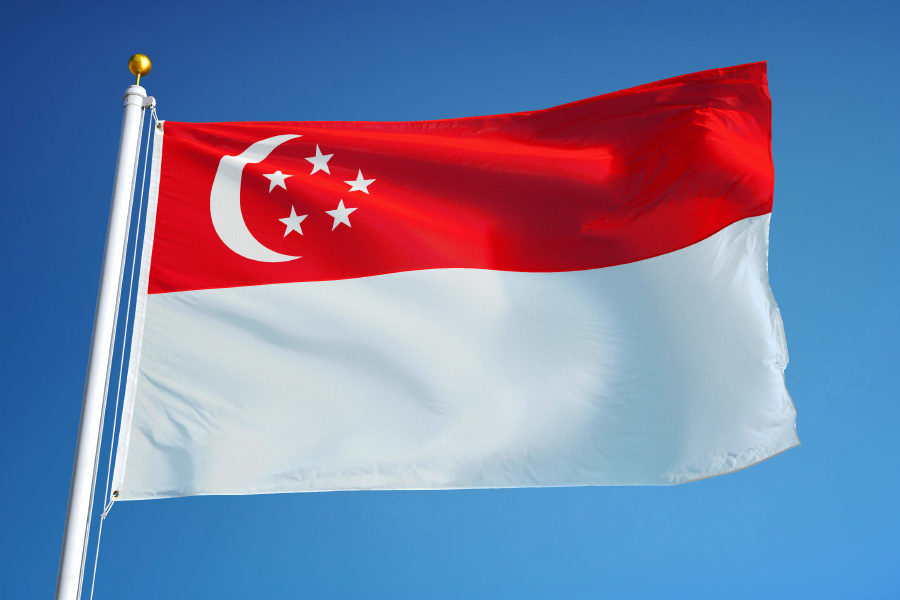 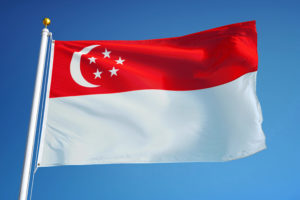 The Singapore casino is being probed by the United States Department of Justice over whether anti-money laundering regulations were breached.

Singapore.- Marina Bay Sands is being probed by the United States Department of Justice as to whether anti-money laundering regulations were breached through the way the casino handled top gamblers’ accounts.

The Justice Department issued a grand jury subpoena to a former compliance chief from Marina Bay Sands in January, seeking an interview and details of any abuse of internal financial controls.

Prosecutors asked the former compliance chief to produce records related to any violations including through gambling junkets and third-party lending using casino credit.

The US inquiry is also attempting to establish whether there was any retaliatory action taken against whistleblowers, Bloomberg has reported.

The subpoena also sought information on another former casino employee, who had reportedly carried out fund transfers to high rollers, Bloomberg reported.

In an official statement, the Singapore casino said that all suggestions of inappropriate activity were taken seriously, and that it had investigated every accusation of wrongdoing that had been brought to its attention.

It also faces a probe into its money transfer policies from the Casino Regulatory Authority in Singapore after claims of unapproved transfers were made in a lawsuit filed by a former client last year. Mr Wang Xi sued the casino in a bid to recover S$9.1 million (US$6.5 million) that he claimed was sent to other casino customers without his approval in 2015. Singapore police are also investigating the complaint.

The Singapore regulator reportedly asked Marina Bay Sands to review its third-party transfer processes. Such transfers are legal when authorised, and used by groups of gamblers to share winnings and losses at different foreign casinos.

Marina Bay’s internal investigation reportedly found instances of employees violating transfer procedures by filling in payment details on pre-signed or photocopied authorisation forms. These practices appeared to have stopped in April 2018, when the casino amended its procedures.

A Marina Bay Sands spokesman said: “When allegations related to the mishandling of ‘letters of authorisation’ were made, the company thoroughly reviewed the matter. The review concluded that no patron funds were transferred in a manner that was contrary to a patron’s intent.”

Marina Bay Sands is one of the world’s most profitable casinos, accounting for more than a fifth of revenue and about a third of operating income at the US parent company, Las Vegas Sands Corp. The company’s Asian operations, which also include Macau, contributed about 85 per cent of the company’s US$13.7 billion in revenue last year.