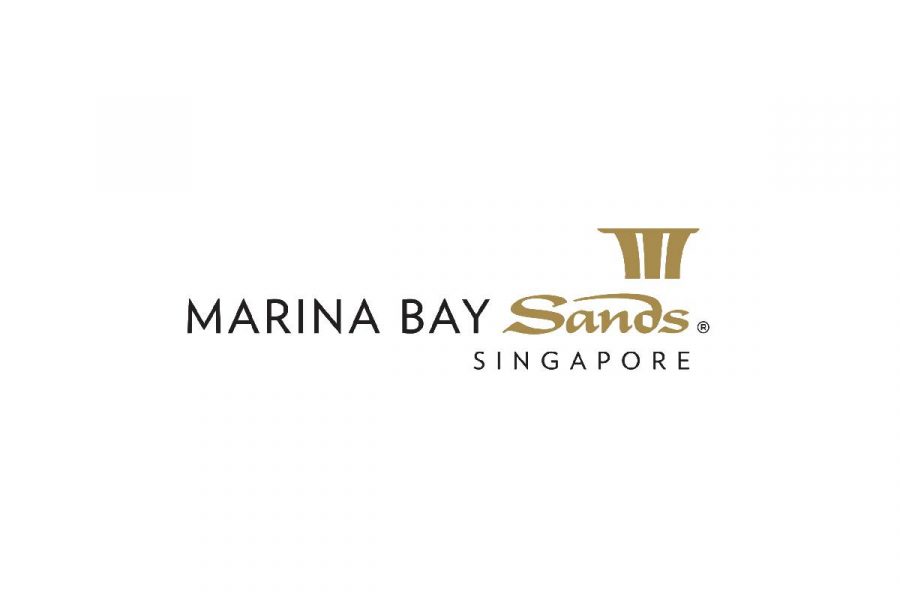 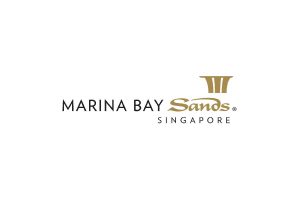 Marina Bay Sands closed its doors on July 22.
by franz

Marina Bay Sands has announced it has reopened after a two-week closure due to a case of the Covid-19 delta strain.

Singapore.- Marina Bay Sands has reopened following a two-week closure implemented when a case of the Covid-19 delta strain was detected at the venue.

The casino operator said it will adhere to the highest safety, hygiene, and testing standards, often going beyond regulatory guidelines.

The company temporarily closed Marina Bay Sands to protect the safety of customers and employees while cleaning was carried out. All staff members were tested.

Marina Bay Sands said almost 90 per cent of its staff have now been vaccinated.

Under the new restrictions, the number of people allowed to gather has been reduced from a maximum of five to just two. Dining out was banned, but restaurants can offer takeaway. The new measures are due to remain in place until August 18.