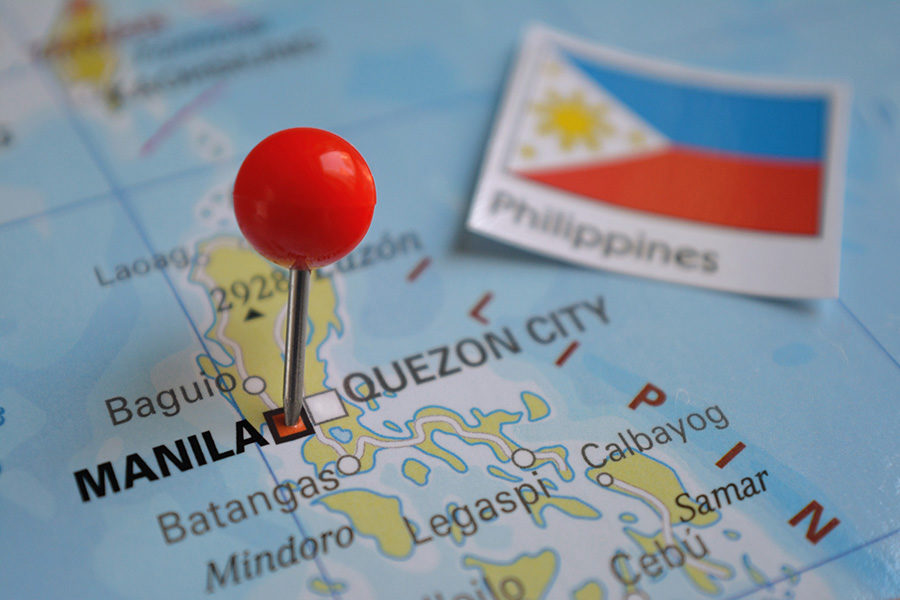 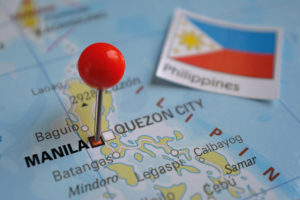 International Entertainment Corp has begun the process to request a provisional license from PAGCOR.

IEC, which operates New World Manila Bay Hotel and Casino in Metro Manila through its Philippine subsidiary Marina Square Properties, said it planned to redevelop an unnamed existing hotel to create a new IR in the capital.

It said it planned to “expand and upgrade the current hotel premises, facilities and services by the establishment and operation of a casino and the development of an integrated resort in the City of Manila, Philippines.”

According to a company filing, Marina Square Properties has already submitted a written request to the City of Manila for its approval and for a Letter of No Objection.

IEC also owns the rights to operate live poker events across most of Asia under the PokerStars brand.