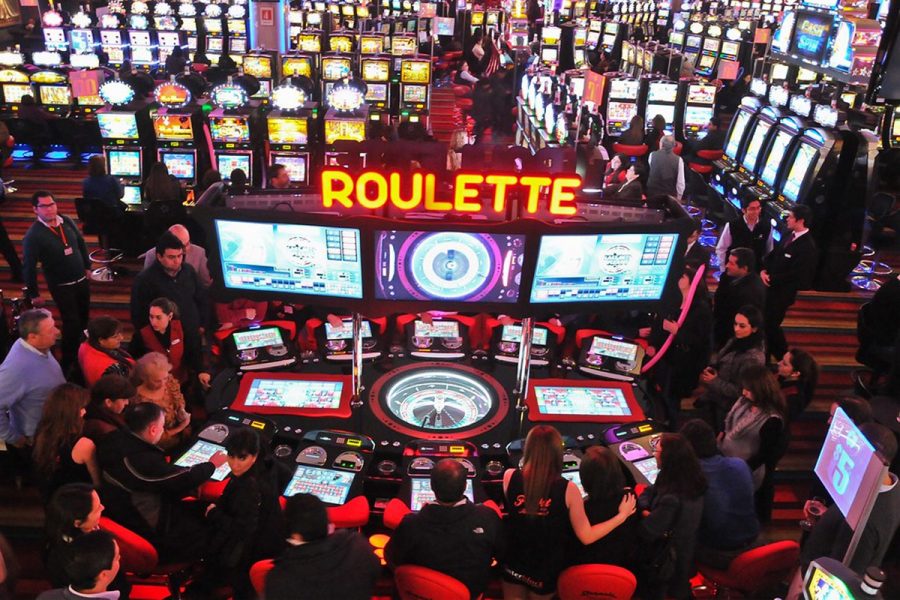 China has increased its regulatory oversight on overseas gaming.
by franz

The Legislative Assembly has indicated that VIP rooms will “hardly be able to continue with their modus operandi” under China’s revised penal code.

Macau.- Legislators in Macau have warned authorities that increased regulatory controls in China could make it difficult for VIP rooms to continue in their current form.

Legislators said: “The proposal to revise the penal code of the People’s Republic of China (…) the control of money outflows and the fight against organising the participation in gaming activities outside the country, is of great alarm to the gaming sector of Southeast Asia and the whole world.”

They said the rules “will make it difficult for VIP rooms to continue their operating methods.”

According to local media reports, the new measures state that anyone who “organises” mainland Chinese citizens to gamble “outside the country’s borders” could face a possible prison term of up to 10 years.

China has blacklisted several countries and questioned Chinese citizens they believe to be travelling to gamble.

However, analysts believe the measures will not have a deep impact on Macau’s gaming sector.

Noting the restart of applications for the Individual Visit Scheme (IVS) for Macau, analysts said: “We think this suggests China will continue to allow gambling in Macau despite potential regulatory headwinds.”

They added: “We remain constructive in the hope of the border opening and eventual extension of licences, both of which we expect in second-half 2021.”

In order to fight against money laundering and tax evasion, the Legislative Assembly has suggested the use of digital currency in the gaming sector could mark a before and after for the gaming industry as customers could buy chips instantly using RMB without the need to convert to HKD.