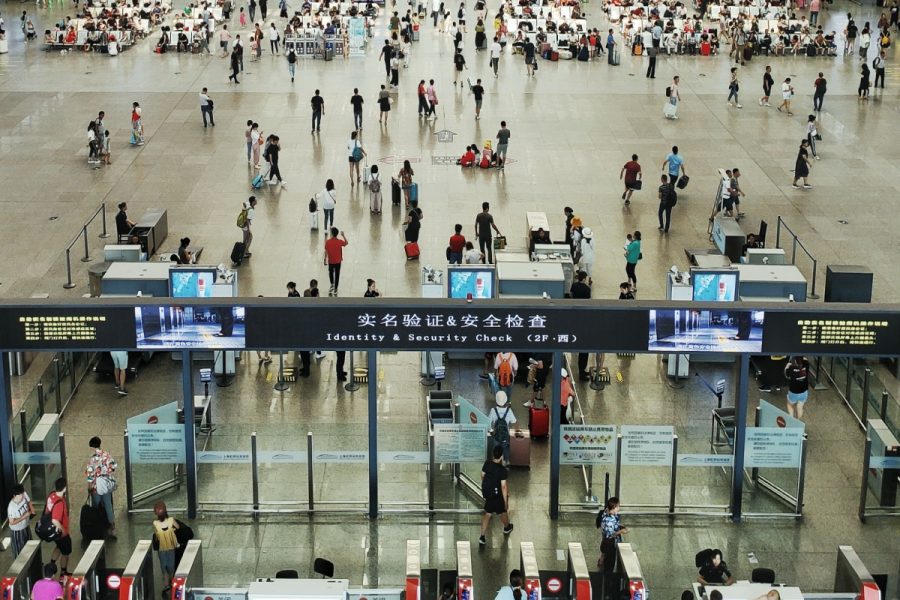 Macau received only 409,207 visitors in August, down 48.2 per cent when compared to July, mainly due to restrictions caused by the Covid-19 pandemic.

Macau.- The national statistics bureau has reported that 409,207 visitors arrived in Macau last month, down 48.2 per cent when compared to July, when the city recorded 789,407 visitors.

Macau also saw a decline in GGR in August, a month that was impacted by local cases of Covid-19 and hundreds of cancelled flights. At MOP$4.44bn (US$554.5m), August’s GGR was the lowest since September 2020.

Despite the decline in August, authorities are confident the city will see a rebound in the following months, especially during the October Golden Week when Macau expects to receive 35,000 visitors a day.

The news was announced by Macau’s Novel Coronavirus Response and Coordination Centre, which also reported that more parts of Fujian have been added to its inbound quarantine list due to an outbreak of Covid-19 Delta variant cases there.

A few places in Guangzhou had also joined Macau’s quarantine-on-appearance list as of the start of September, following affirmation of various Covid-19 disease cases there.

Mainland China continues to be the only country to have a largely quarantine-free travel bubble with Macau. The province of Guangdong has been the biggest single source of Macau’s central area travellers this year.

According to Macau’s Statistics and Census Service, during the first eight months of the year, Macau welcomed more than 4.66m visitors from mainland China, and 60.6 per cent of them came from Guangdong.