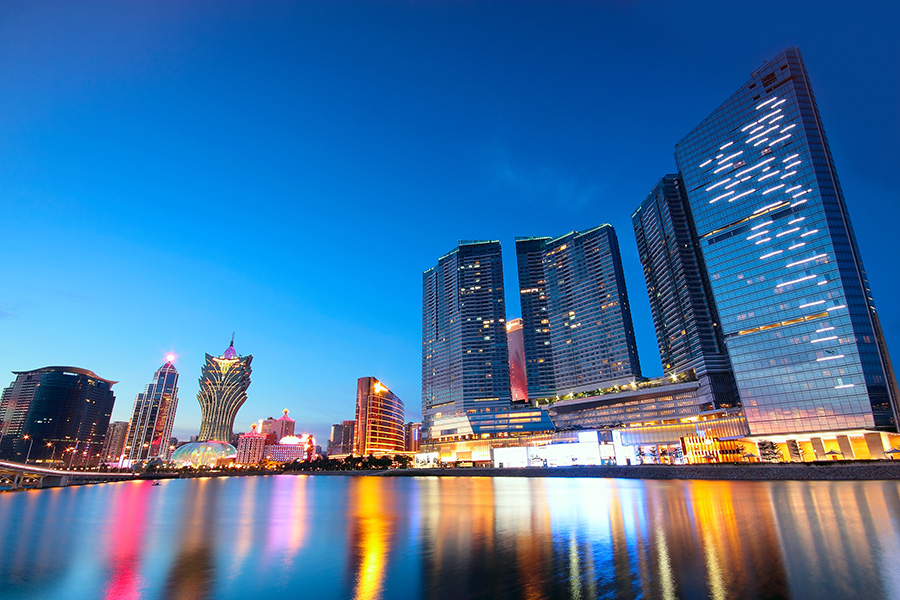 The October Golden Week will be held during the first seven days of October.
by franz

Macau.- With Macau’s gross gaming revenue (GGR) for the second week of September up 6 per cent when compared to the previous week, Macau’s now hoping to receive 35,000 visitors a day during the October Golden Week.

A few weeks ago, Andy Wu, president of the Travel Industry Council of Macau had said the holiday period in the first week of October could exceed the 30,000 visitors per day seen during the May Day Golden Week. Last year, the number of visitors entering the city surpassed 20,000 a day on average.

GGR for the current month is MOP3.1bn (US$387m) to date, down 65 per cent when compared to pre-pandemic levels, but up 80 per cent from August, a month that was impacted by local cases of Covid-19.

According to analysts, VIP average daily volume was up between 80 to 85 per cent month-on-month, while daily mass GGR was up 60 per cent from the previous month.

Sanford C. Bernstein Ltd expects Macau’s GGR for September will be down 60 per cent of pre-pandemic levels as long as the city won’t be affected by another Covid-19 outbreak.

In a bid to boost domestic tourism, the Macao Government Tourism Office (MGTO) has announced that it will resume the “Stay, Dine and See Macao” initiative from September 18.