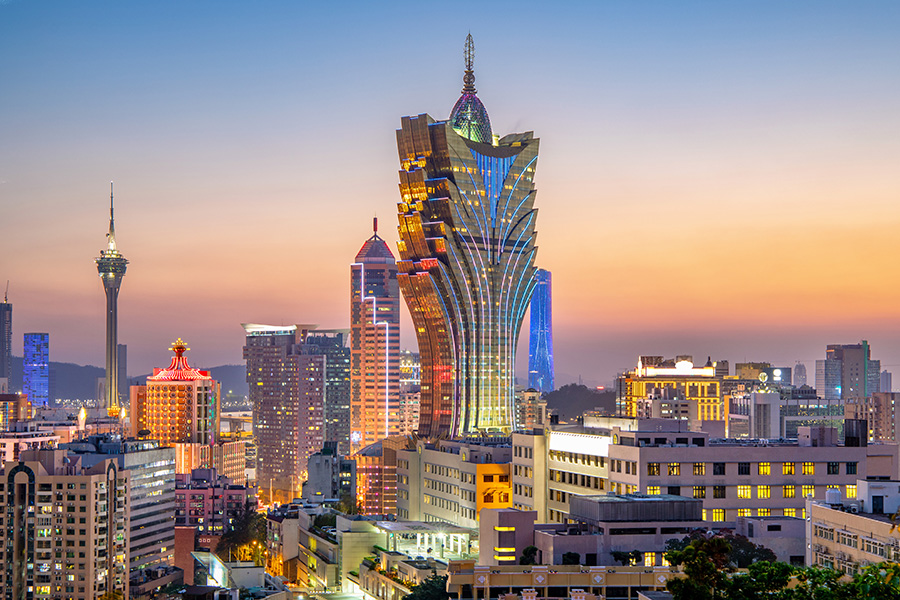 The Labour Day break showed an improvement for the tourism sector with 165,500 visitors arrivals.
by franz

Macau hotels and guest houses registered an occupancy rate of 83.2 per cent, which represents a 34.9 percentage point improvement from the 48.3 per cent occupancy rate during the Chinese New Year holiday.

Macau.- The Macao Government Tourism Office (MGTO) has reported that the Labour Day break saw an average occupancy rate of  83.2 per cent for hotels and guest houses, surpassing previous predictions from authorities.

According to the MGTO, the rate was 34.6 percentage points better than that seen during the Chinese New Year holiday.

Analysts have estimated that Macau’s GGR during the Labour Day break reached nearly MOP400m (US$50m) per day, between 40 per cent and 50 per cent of pre-pandemic levels.

Macau may reach half of pre-pandemic GDP in 2021

According to Macau News Agency, Fitch Ratings has predicted that this year the SAR could reach 53 per cent of Gross domestic product (GDP) levels seen before the pandemic.

However, Macau remains highly dependant on an easing of travel restrictions and a strong vaccination plan.