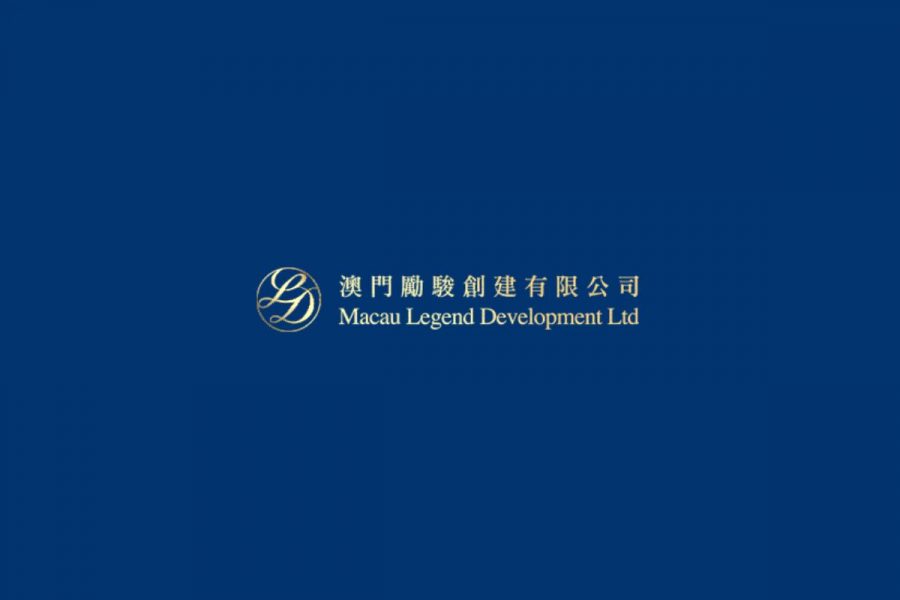 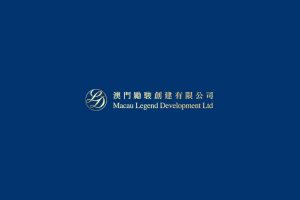 Macau Legend's revenue rose by 44.9 per cent year-on-year.
by franz

The casino operator, which runs three casinos in Macau said losses were mainly attributable to social distancing measures and travel restrictions related to the Covid-19 pandemic and the countermeasures imposed by the government, which affected the arrival of tourists to Macau.

Macau Legend reported gaming revenue of around HK$42.1m, up 46.7 per cent year-on-year, mainly from Landmark Casino, which posted a HK$123.3m increase in gaming revenue.

As for the Savan Legend casino, gaming revenue was HK$25.7m as VIP tables were closed during the first half of the year.

Macau Legend’s EBITDA was negative HK$132.9m, an improvement of 38.2 per cent over the same period last year when it recorded an EBITDA loss of approximately HK$215.1m.

The government of Macau has announced a new border checkpoint between Macau and the city of Zhuhai, in Guangdong to open from September 8. It will be the first border crossing for pedestrians between the two cities.

Last week, authorities in Macau announced a relaxation in border entry requirements and an extension for the validity of negative Covid-19 tests to seven days for people coming from Guangdong.