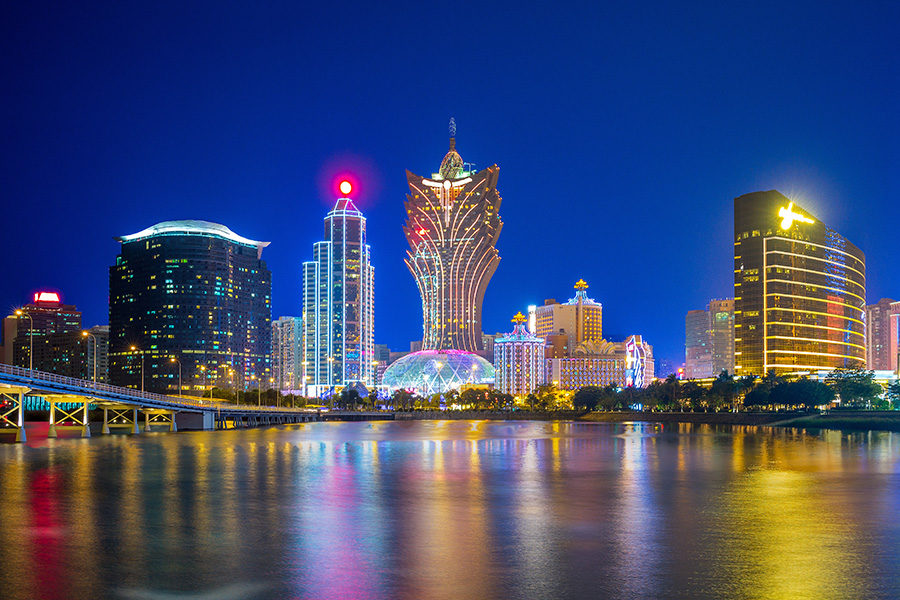 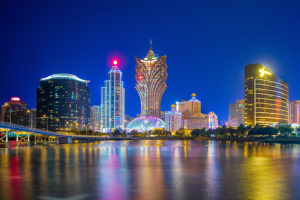 Five hotels are already full for the holiday.
by silajmat

According to a Morgan Stanley survey, five out of 23 hotels are fully booked for China’s Golden Week holiday in October.

Macau.- Tourism is slowly returning to the SAR after the pandemic crisis. According to a survey conducted by Morgan Stanley, five out of 23 Macau hotels are already fully booked for China’s Golden Week holiday in October.

The Ritz-Carlton Macau at the Galaxy Macau resort, and StarWorld Hotel, both run by Galaxy Entertainment Group said they were fully booked, as did Melco Resorts’ Morpheus at City of Dreams Macau and Studio City. Sands China’s Four Seasons Macao also said it was booked up for the week.

Analysts Praveen Choudhary, Gareth Leung and Thomas Allen said: “We are seeing meaningful improvement in occupancy before and during Golden Week.

October’s Golden Week this year falls between October 1 and October 8. This year it incorporates China’s lunar-based Mid-autumn Festival as well as the annual National Day holiday on October 1.

In 2019, Morgan Stanley’s hotel survey found that 19 out of 23 Macau hotels were fully booked before the holiday period.

However, analysts believe the resumption of visas for the whole of mainland China from September 23 is likely to stil drive booking numbers higher before this year’s holiday.

They said: “The National Individual Visit Scheme [tourism visas] will resume from September 23, one week before October Golden Week, which should drive hotel occupancy higher.”