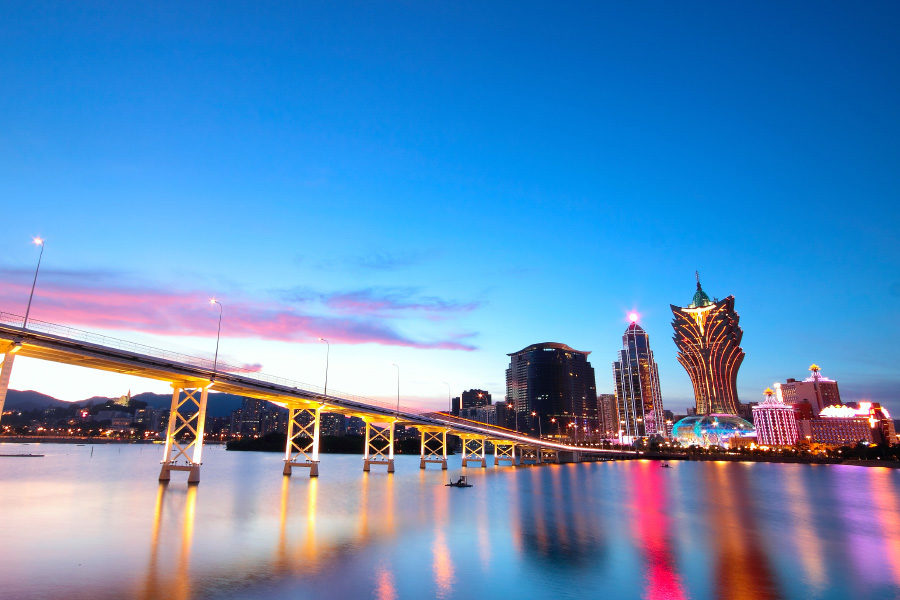 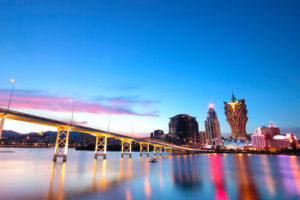 Mass market recovery will be slower than VIP, analysts predict.
by paulak

Morgan Stanley has lowered the expectations for GGR recovery this year but believes casinos should break even in Q3.

Macau.- Credit consultant Morgan Stanley has cut its forecast for Macau’s gross gaming revenue (GGR) in 2020 and improved its views on its recovery for the next two years.

Although some financial analysts believe Macau’s recovery will be quicker than expected, Morgan Stanley is not convinced.

This consultancy expects final GGR to be down 60 per cent year-on-year, lower than its previous forecast of a 55 per cent drop.

The revised numbers reflect the lack of signs of recovery in the second quarter as tourism to Macau remained meagre. The firm said it had taken into account the fact that Guangdong province has not yet begun to issue visas for travel to Macau.

However, Morgan Stanley believes Macau’s gaming industry will be able to break even again in the third quarter by reducing operating expenses and rationalising costs. It foresees that the mass market will bounce back slower than the VIP segment.

Analysts Praveen Choudhary, Gareth Leung and Thomas Allen said: “Industry EBITDA should break even in the third quarter of 2020, even though GGR is lower and revenue mix is weaker.”

Morgan Stanley expects a gaming EBITDA to reach US$160 million in the third quarter and US$1.38 billion in the fourth.