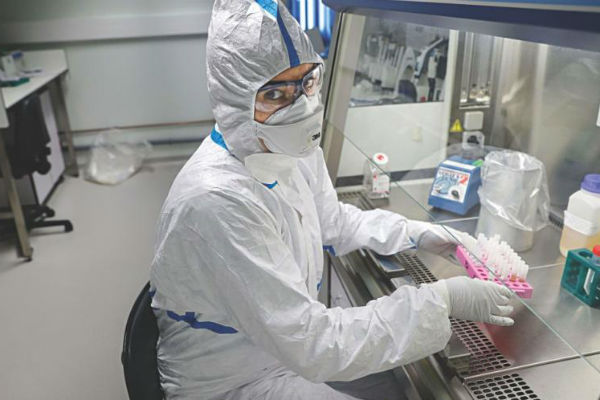 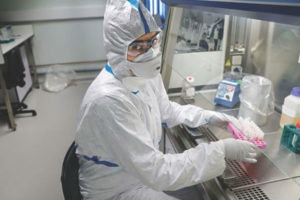 Operators and junkets have given generously in order to help stop the deadly virus from spreading further.

Macau.- Since the first reported case of Coronavirus, casino and junked operators have donated more U$S22.5 million (MOP$180 million) to help the authorities in their fight against the deadly virus.

The donations were revealed in data published by the Liaison Office of the Central People’s Government in the Macau SAR and showed the generosity of operators in the region.

Sands China also donated US$ 2.5 million (MOP$20 million) for the purchase of medical and preventive supplies, as well as emergency materials and equipment plus another MOP$5 million to support the local Macau community.

Melco’s donation, also of US$2.5 million will go to the Red Cross Society in Hubei Province, where the virus originated.

Macau’s junket operators have also made donations. Tak Chun Group announced over the weekend a HK$20 million donation to go with 100,000 face masks for Hubei Province, while the Meg-Star Group has given MOP$10 million to accelerate anti-epidemic measures in Wuhan and Hubei Province.