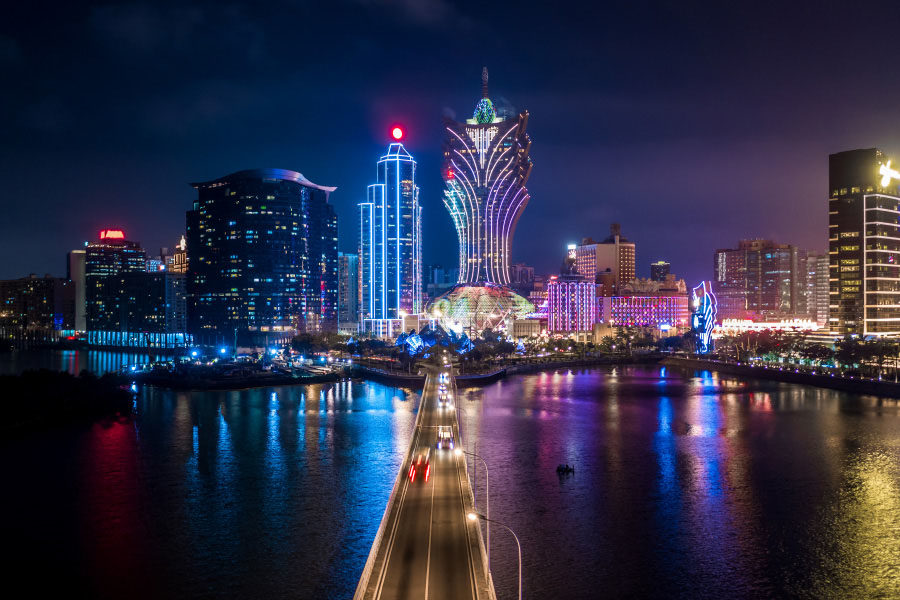 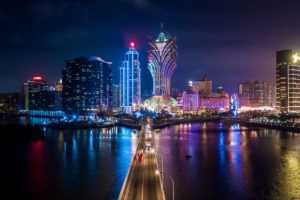 Morgan Stanley notes the importance of how each operator manages its operating costs.
by paulak

Macau’s casinos will see combined losses of US$1 billion as gaming revenues decline by 95 per cent in Q2, according to Morgan Stanley.

Macau.- Financial analysts at Morgan Stanley foresee a combined EDITBA loss of US$1.04 billion for Macau’s casinos in the quarter ending June 30.

Previewing the publication of results for the quarter, analysts Praveen Choudhary and Gareth Leung predicted it will be the “worst quarter ever” for Macau gaming firms.

They say that among the city’s six concessionaires, Sands China stands to post a loss of US$286 million and Melco Resort & Entertainment US$205 million.

It’s a sharp contrast to Q2 2019 when Macau’s casinos saw combined EBITBA of US$ 2.4 billion and comes despite the six concessionaires reducing daily operating expenses by an average 21 per cent year-on-year to about US$15 million.

The analysts note that beyond the losses themselves, the interest would be which companies most effectively managed operating expenses.

Morgan Stanley said in a statement: “[The results] could provide a glimpse into who managed to reduce the most in [fixed costs] and what proportion of this cut is sustainable. While Q2 numbers may not provide when the travel restrictions will be lifted or how big 2021 could be, it can answer two questions: one, who controlled costs the most, and two, who lost the least as a percentage of Enterprise Value.”

The six casino operators are expected to report US$378 million in gaming revenues for the second quarter, which will mean a drop of 95 per cent year-on-year.

Morgan Stanley predicts Melco Resorts will have taken US$120 million in gaming revenues between April and June, down 92 per cent year-on-year.

Sands China is expected to report around US$91 million, Galaxy Entertainment Group US$71 million, SJM Holdings US$62 million, Wynn Macau US$46 million and MGM China, where expenses almost doubled revenue US$35 million.