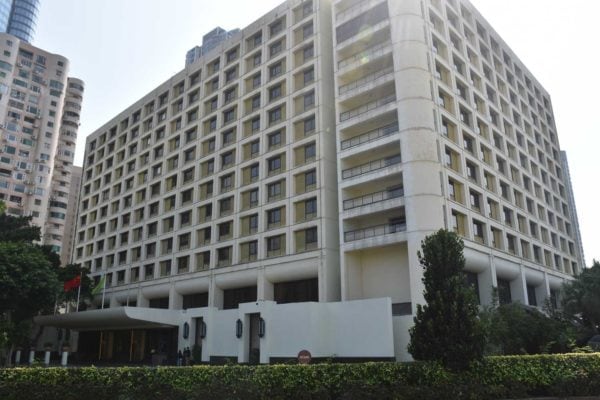 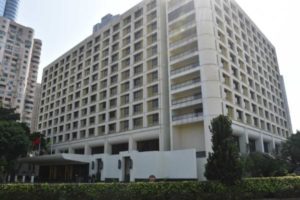 Casino Taipa is located at Regent Art Hotel in Macau.
by silajmat

Property is undergoing cleaning and sanitisation after being used by the Macau government to house those under Covid-19 quarantine.

Macau.- Gaming operations at Casino Taipa, located at the Regency Art Hotel in Taipa, are still suspended after the Macau government handed the property back to operator SJM Holdings.

The hotel had been used as an emergency quarantine facility as part of Macau’s efforts to stop the Coronavirus outbreak from spreading. It is set to reopen once it has been throughly cleaned and sanitised.

The Gaming Inspection and Coordination Bureau said: “SJM [Holdings] already applied for continuous suspension of Casino Taipa for deep cleaning and maintenance.  The respective casino will resume operation after the above-mentioned work is finished.”

The gaming regulator did not clarify how long the cleaning of Casino Taipa would take nor when it might be able to resume business.

Of the 12 hotels utilised, the only one at a large-scale casino resort has been the Sheraton Grand Macao hotel at Sands Cotai Central, a complex operated by Sands China Ltd.

The Metropole Hotel and San Tung Fong Commercial Inn South Wing in downtown Macau, and the Treasure Hotel in Taipa, were also handed back this week.

The other eight hotels that have been used as part of the quarantine programme include: Sheraton Grand Macao hotel; Pousada Marina Infante Hotel also on Cotai; Golden Crown China Hotel in Taipa; and Grand Coloane Resort in Coloane.

The others properties are located on the Macau peninsula and include the hotel at the Jai Alai complex; Hotel Royal Dragon; the Grand Lapa Hotel; and the Grand Harbour Hotel in the city’s Inner Harbour district.